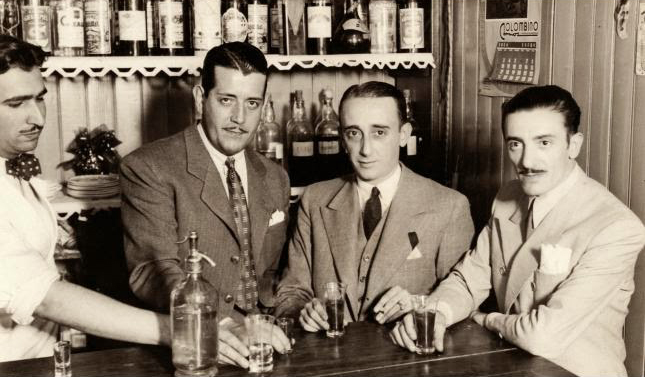 1935 is the key year in D'Arienzo's career; this is the year when the D'Arienzo we all remember really appeared. That happened when in his orchestra Rodolfo Biagi was included, a pianist who had played with Pacho, who had accompanied Gardel on some recordings, who had also played with Juan Bautista Guido and with Juan Canaro. D'Arienzo was performing at the Chantecler by then. Biagi´s inclusion meant a change of time signature for D'Arienzo orchestra, which changed the four-eight for the two-four; that is to say, he returned to two-four, the fast frolic beat of the primitive tangos. Learn more at todotango.com.

With Alberto Echagüe in vocals:

With Héctor Mauré in vocals:

With Armando Laborde in vocals: