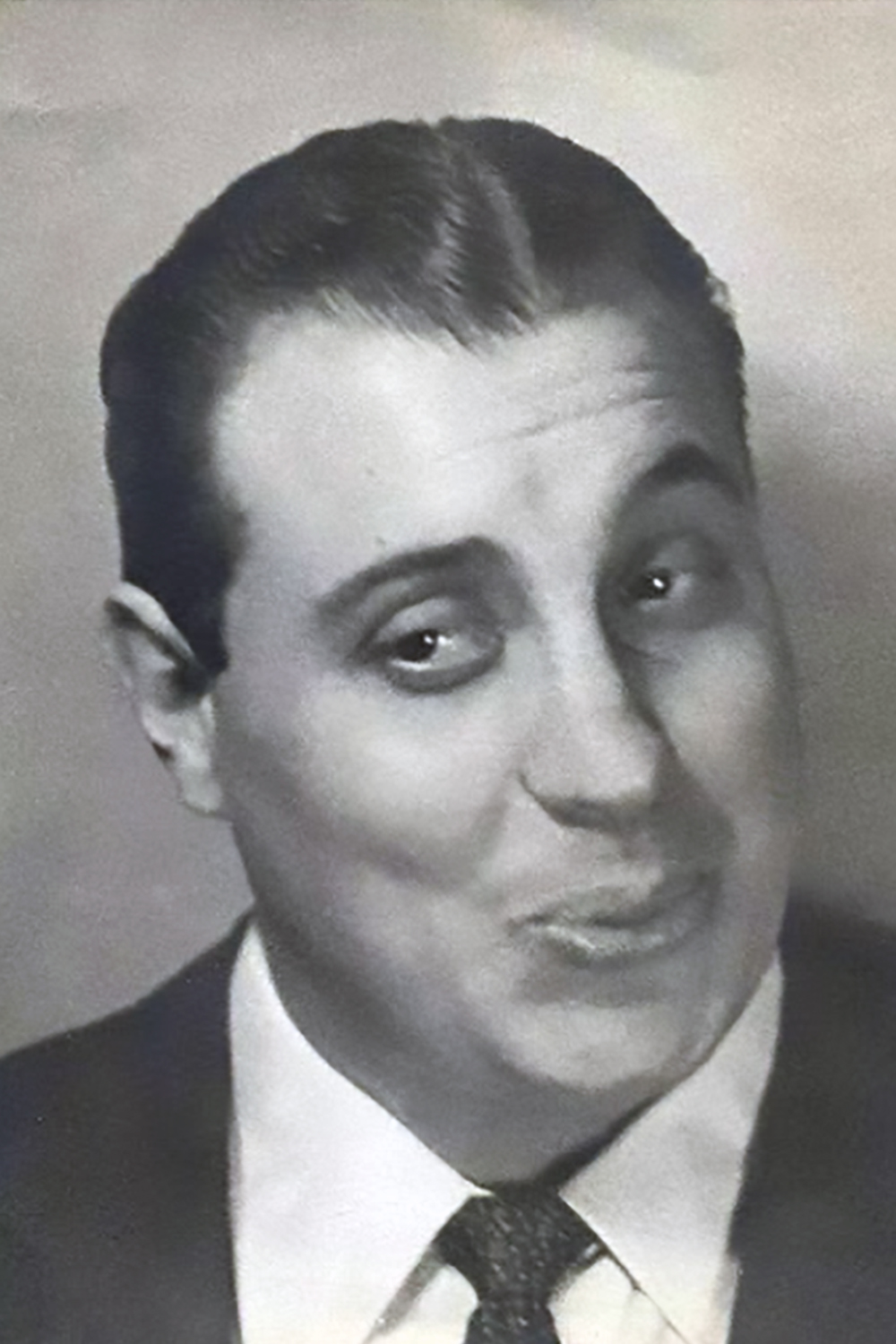 His interpretation was dramatic and at the same time, melodic.

A peculiar voice, with a baritone-tenor range, pleasant timbre and clear diction, strong voice, melodious and with good intonation, clearly influenced by Gardel.

Due to the fact that a singer split with the orchestra of Juan D'Arienzo, the leader started to look after his replacement.

The audition was held at the B room of Radio El Mundo, where numerous applicants were present.

Nearly at the end, the chance for our singer came and he sang accompanied on piano by Fulvio Salamanca, who was tired of so much work.

Fulvio, when he heard him, was recovered and looked up towards the place where D'Arienzo was, then he encouraged the boy: "Come on, boy, you already persuaded the maestro!".

His last recording with D'Arienzo was on July 21, 1944 with the tango “Amarras”.