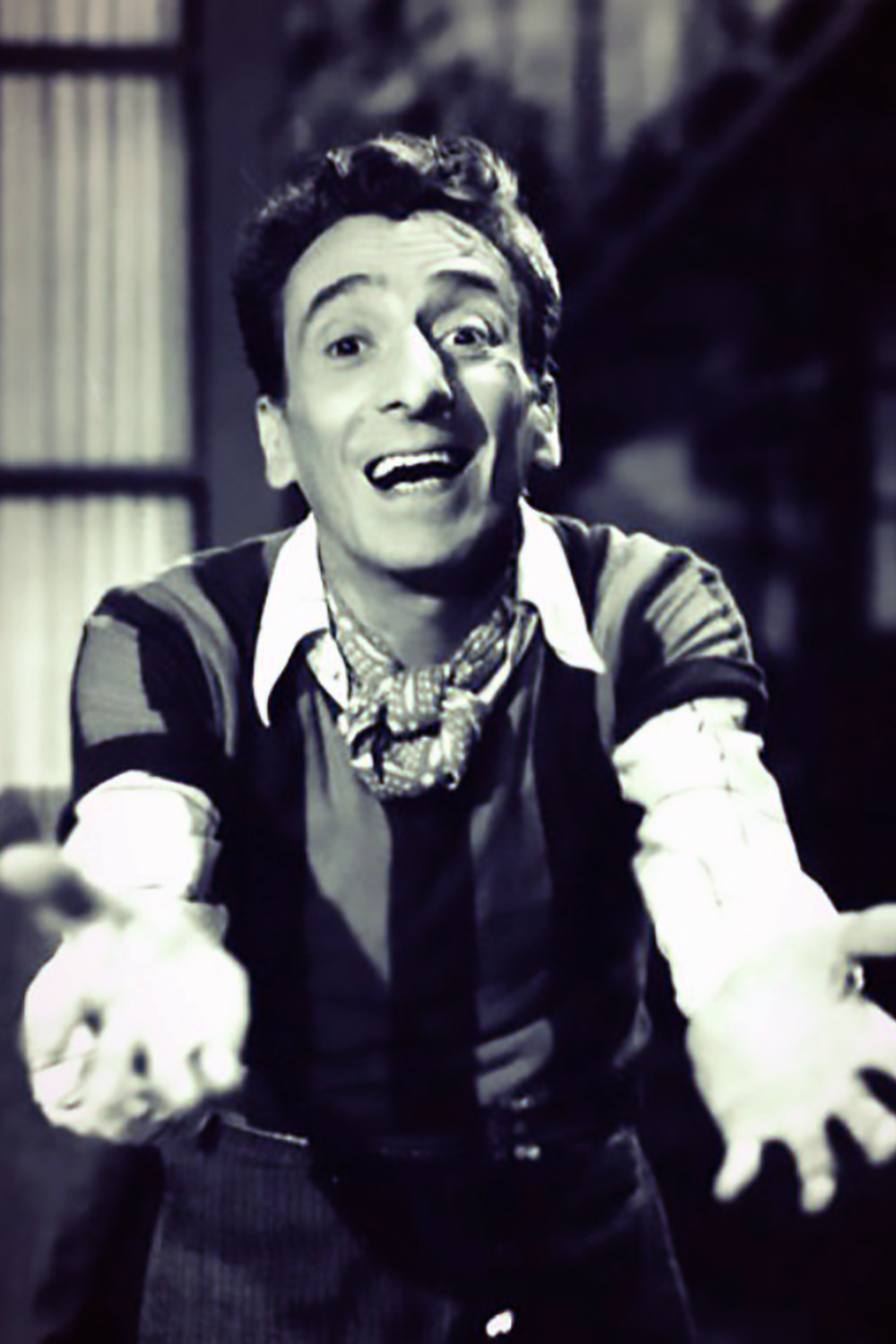 Author of famous tangos performed by several of the most important singers of his time, amongst them notably Carlos Gardel.

He was also a filmmaker, actor and screenwriter.

He was very versatile in his styling, having the ability to write songs that were ironic and moralistic, romantic, sarcastic, expressionist, passionate and nostalgic.

He was devoted to the arts from an early age and tried acting and theatre writing, with moderate success, before finally dedicating himself to Tango.

His tango songs, as those of many other tango composers, make extensive use of lunfardo.