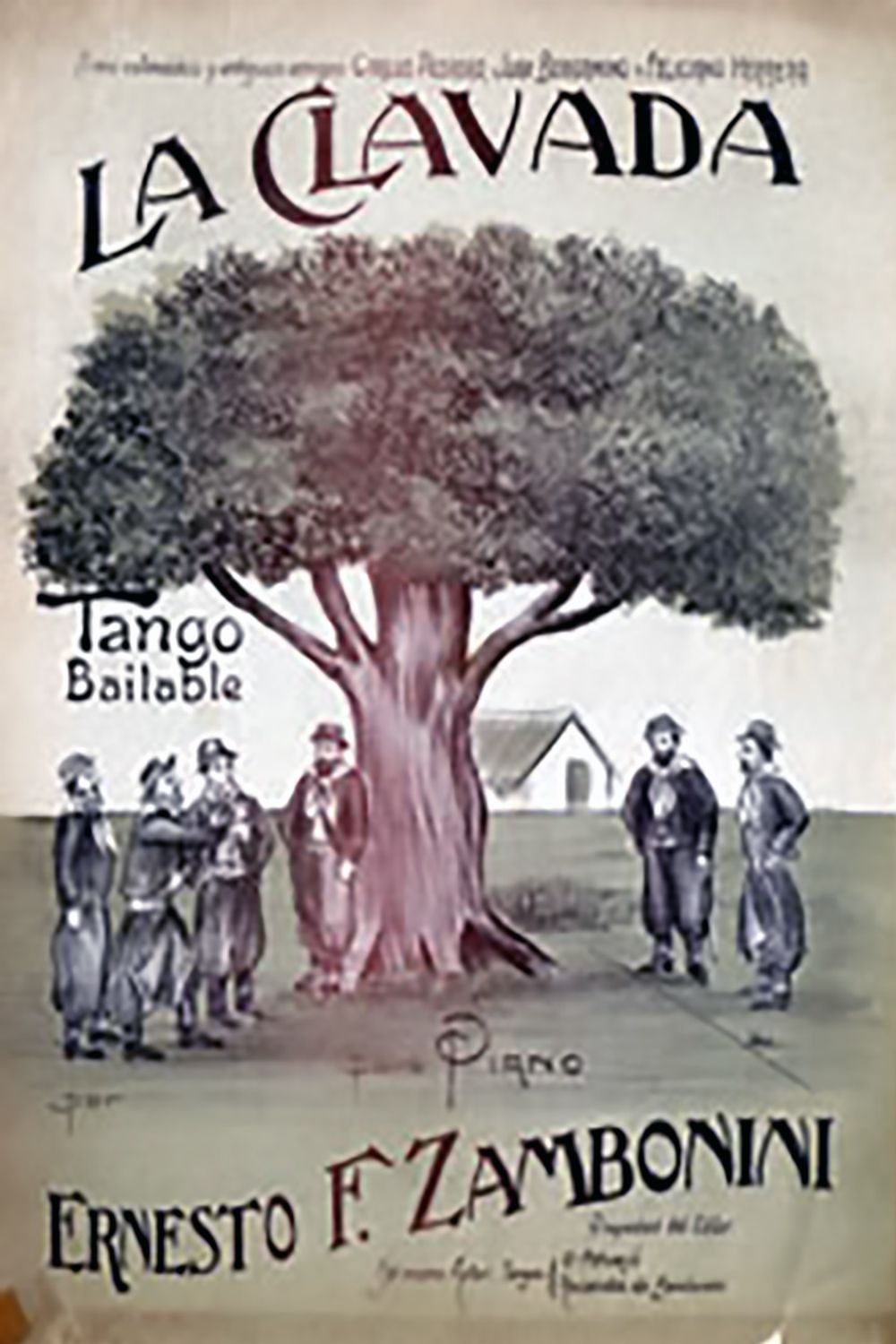 He was violinist in many groups of his time.

We can recall his tenure with Vicente Greco, with a trio along with Eduardo Arolas and Rafael Tuegols, in the Firpo’s orchestra, in the one led by Tano Genaro (with Juan Carlos Cobián on piano), with Manuel Aróztegui and in other forgotten aggregations.

Francisco Canaro who did not use to speak badly of his old pals, and to whom Zambonini, together with Félix Camurano, dedicated the tango, did not refrained himself of describing negatively his personality: «He had the habit of getting drunk and when he was in that state he became an impertinent man and an extremely aggressive person» and his words are quoted because among his stories one that took place in La Boca is mentioned. An orchestra of Italian players was playing at a venue and for some reason, probably alcoholic drinks, he forced them to play for hours only his tango “La clavada”. We guess that the imposition may have been due to a convincing menace.

Ernesto Zambonini was one of the creators of the "canyengue" beat with the violin.