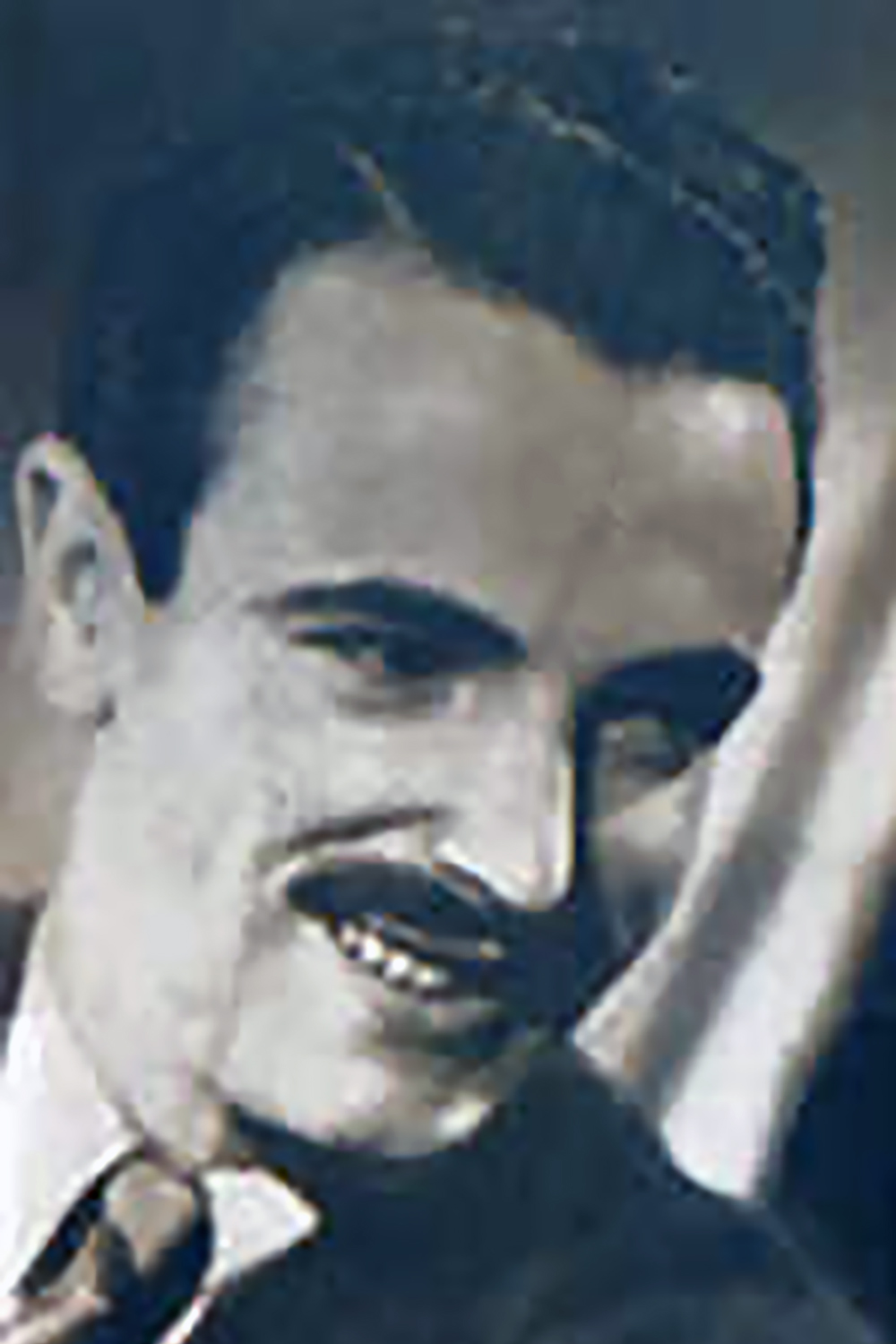 Many reasons coincide so as to consider him as one of the pens that helped to lend prestige to tango literature, especially during the period, deservedly famous, which has remained known in the history of the genre as The Forties.

Horacio Sanguinetti belonged to that qualified and unforgettable generation of musicians, composers, authors and interpreters.

By sensitivity, by temper and by generational activity, he easily transcended through an abundant output -rich and notorious-, even though with ups and downs, is regarded and consecrated in a large number, by titles that had overcome oblivion with ease.

The fact that during that decade there was impossible to find any outstanding orchestra that had not recorded some of his pieces is an undeniable evidence of the level and importance for tango of this creative labor.