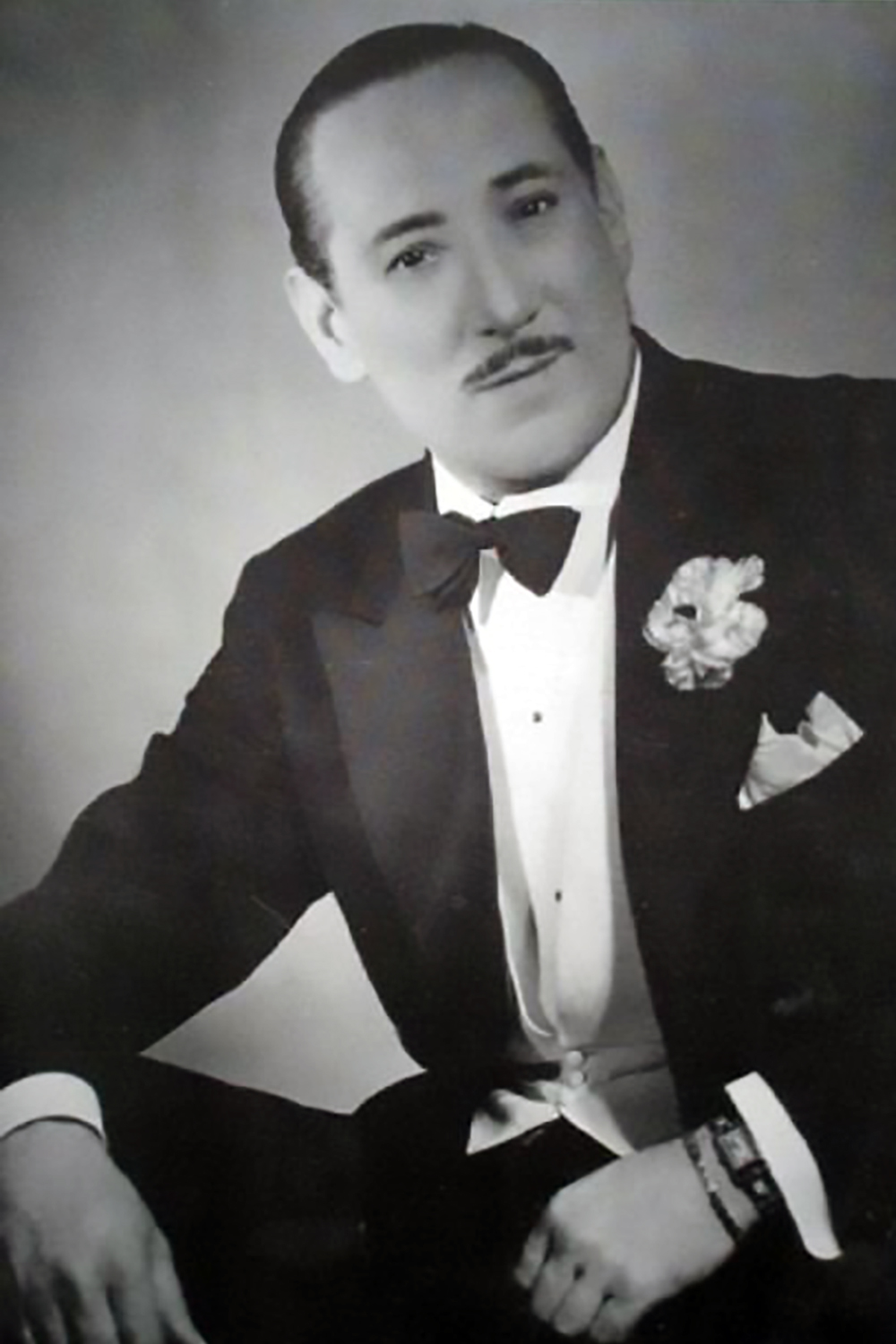 He was an authentic innovator of Tango, either as player or as composer.

As a pianist, he was the first to fill in the bass line with embellishments when the melody rests.

As a composer Juan Carlos Cobián is, alongside Enrique Delfino, the creator of the so-called tango-romanza.

Since an early age he was irresistibly attracted by the piano of his house, played by his sister Dolores, when the family was based in Bahía Blanca. In admiration of what the fingers of the little boy managed to get out of the keyboard, Dolores influenced their parents to make him study music.

On December 10, 1953, he passed away. He was 57 years old, but he had known life as if he were just a century old. «Was there anything to be done on Earth after having known all?», said about him Enrique Cadícamo, his collaborator of always, with whom he composed "Shusheta".