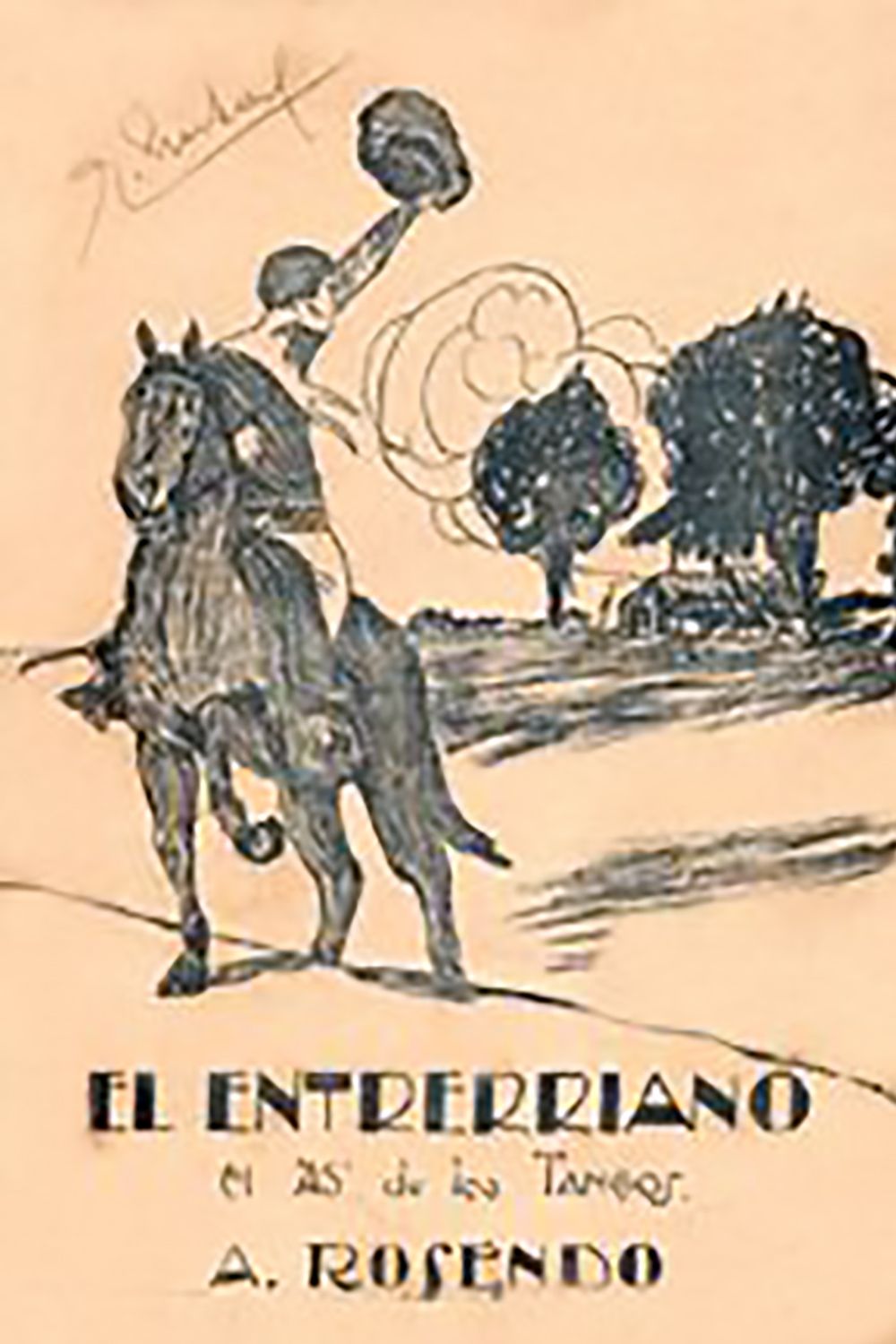 The story of “El entrerriano” and its main recordings

With this number the three-section structure that prevailed in the old trend tango began to spread and, more than a hundred years later, “El entrerriano” is still one of the greatest classics of the genre.

The canyengue liveliness of the melody amazed the audience from the first bar.

The dancer José Guidobono —who was present— was unable to dance as he used to do because he was paralyzed by the spell of those music notes.

When the number was finished he approached the composer and suggested him: «Why don’t you dedicate it to Segovia?»

He was referring to Ricardo Segovia, a landowner from Entre Ríos, who was making whoopee in the Buenos Aires nights.

Mendizábal told him he would honor him by naming “El entrerriano” his new tango.