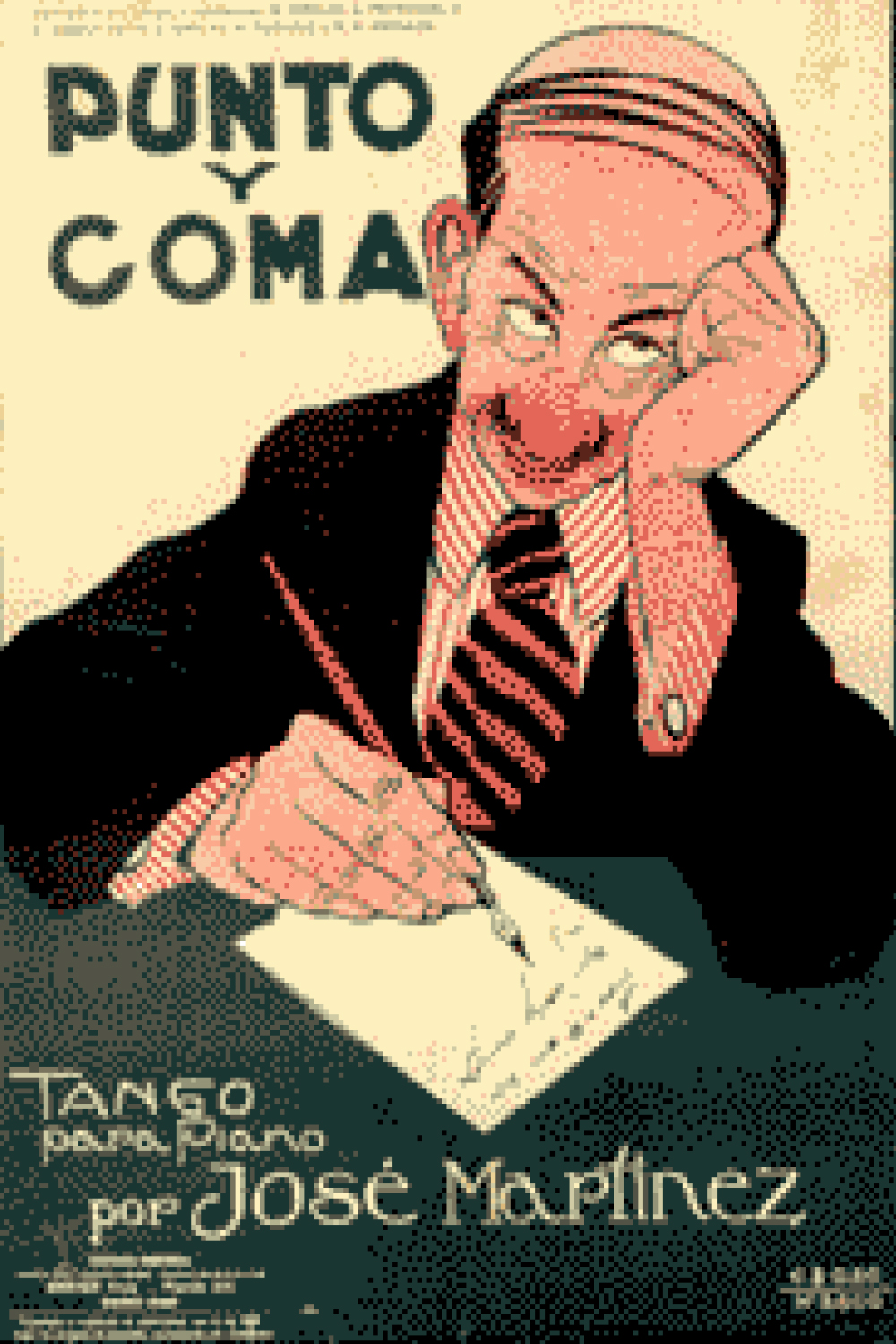 In 1919, José Martínez would leave Canaro’s orchestra to form his own. Canaro himself confessed some time after that, he thought, it would greatly weaken his orchestra:

"Bandoneonists were scarce and I turned to Minotto Di Cicco, who worked in Montevideo. And since he had nothing to envy Fresedo, he prevailed shortly after...

The problem came when José Martínez decided to form his own orchestra to premiere with it at the cabaret L'Abbaye, at Esmeralda Street. That was a regrettable casualty!

I supplanted him with Luis Riccardi, a pianist with a good technique... and I had to put up with the complaints from Royal's clientele.

They noticed the change and missed the typical Martínez beat. It took me a lot to convince the clientele of the cabaret!"