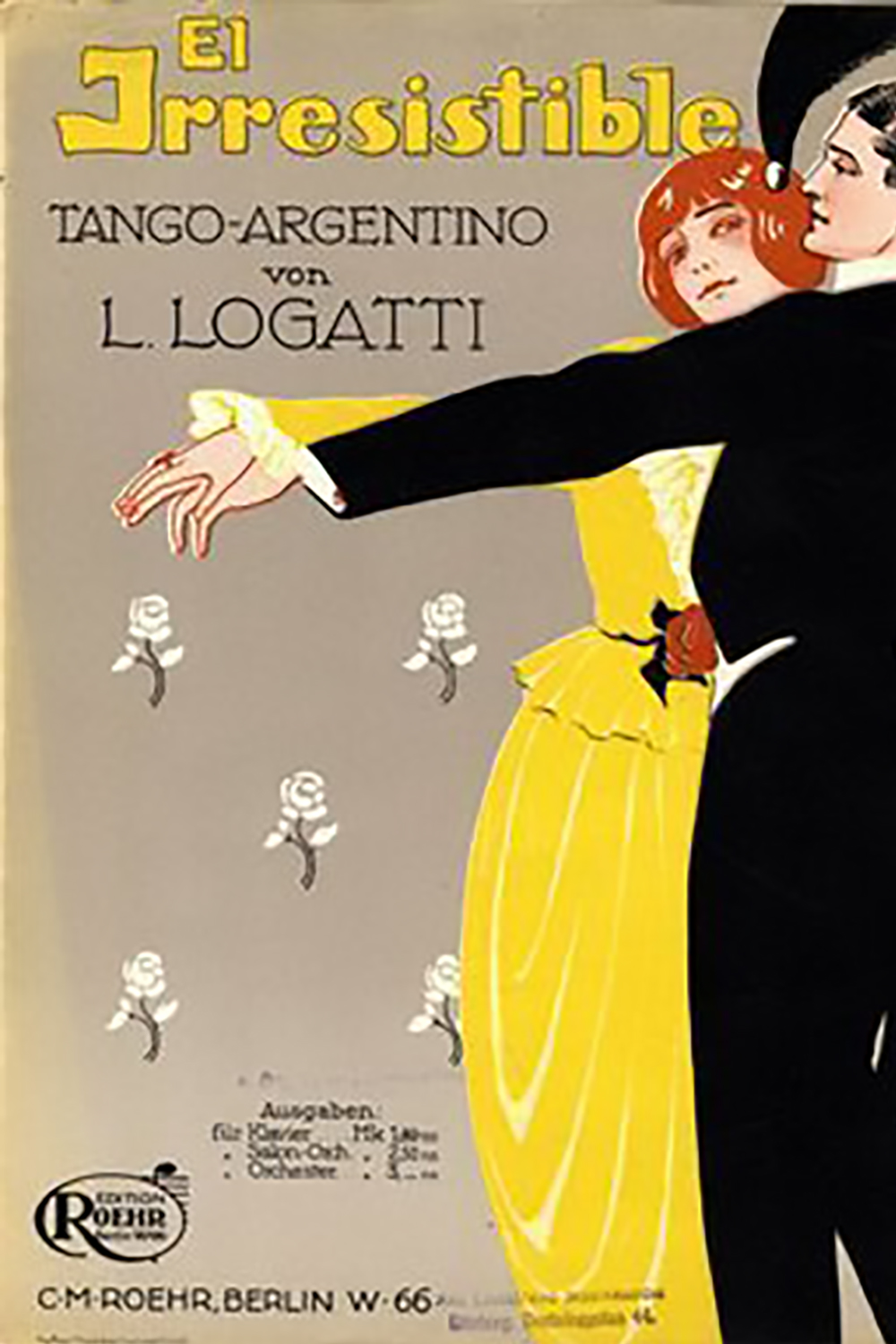 He was born in Foggia, Italy, and was a clarinetist and composer. His father, a professional musician, taught him his first lessons. Later, he continued his studies with other teachers and joined bands and orchestras in his province and also in Naples. He even led a band in Ancona.

During the carnival dances at the Teatro Ópera, he premiered in 1908 his tango “El irresistible”.

At that time the repercussion in the audience was so important that a pair of dancing partners —according to a story— approached the bandstand in order to know its title. It was the female dancer who asked about it.

When the bandleader pointed out at a musician saying he was the composer of the tune, the latter answered that he had not yet given a title to the piece.