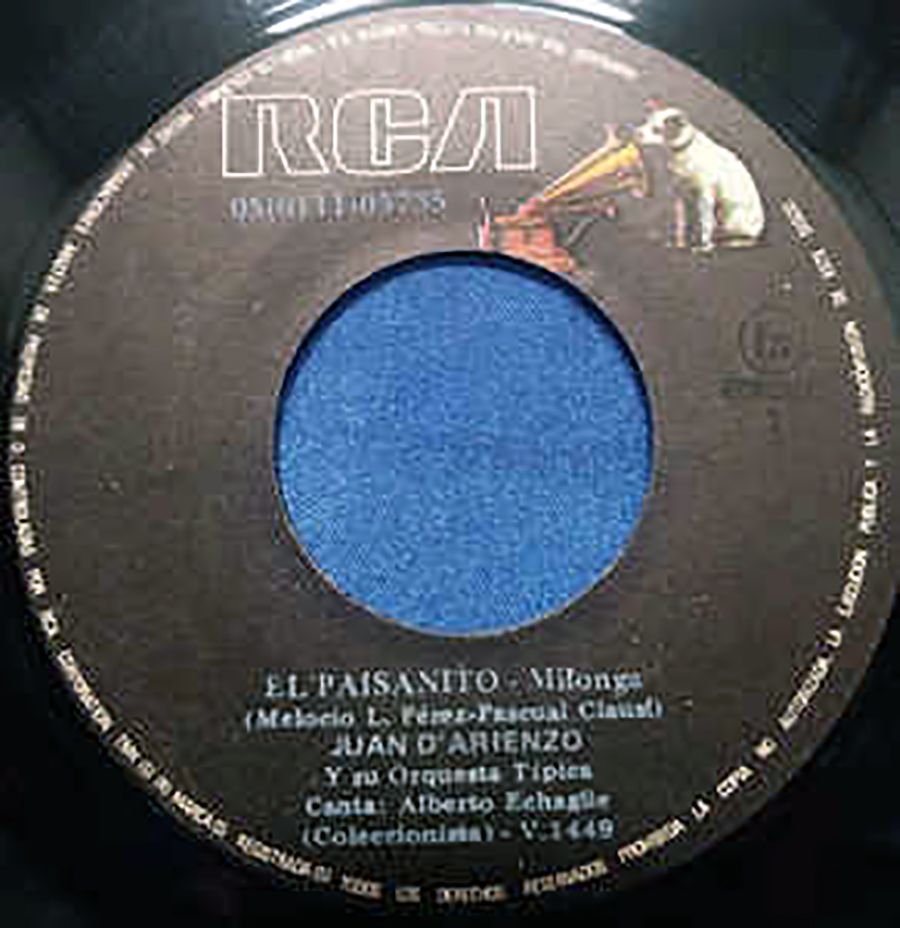 At the age of 13 he played the accordion, but later he devoted himself to the bandoneon as it was the most popular instrument at the time, and at 17 he started to play professionally in the Eduardo Arolas quartet for the cinemas of Avellaneda.

With Arolas, he also performed in the famous Café El Estribo on Entre Ríos and Independencia avenue.

He started composing in 1913 with the tango “Paja brava” and continued writing until he reached more or less 400 edited works.

Among the most successful is the popular milonga "El paisanito".