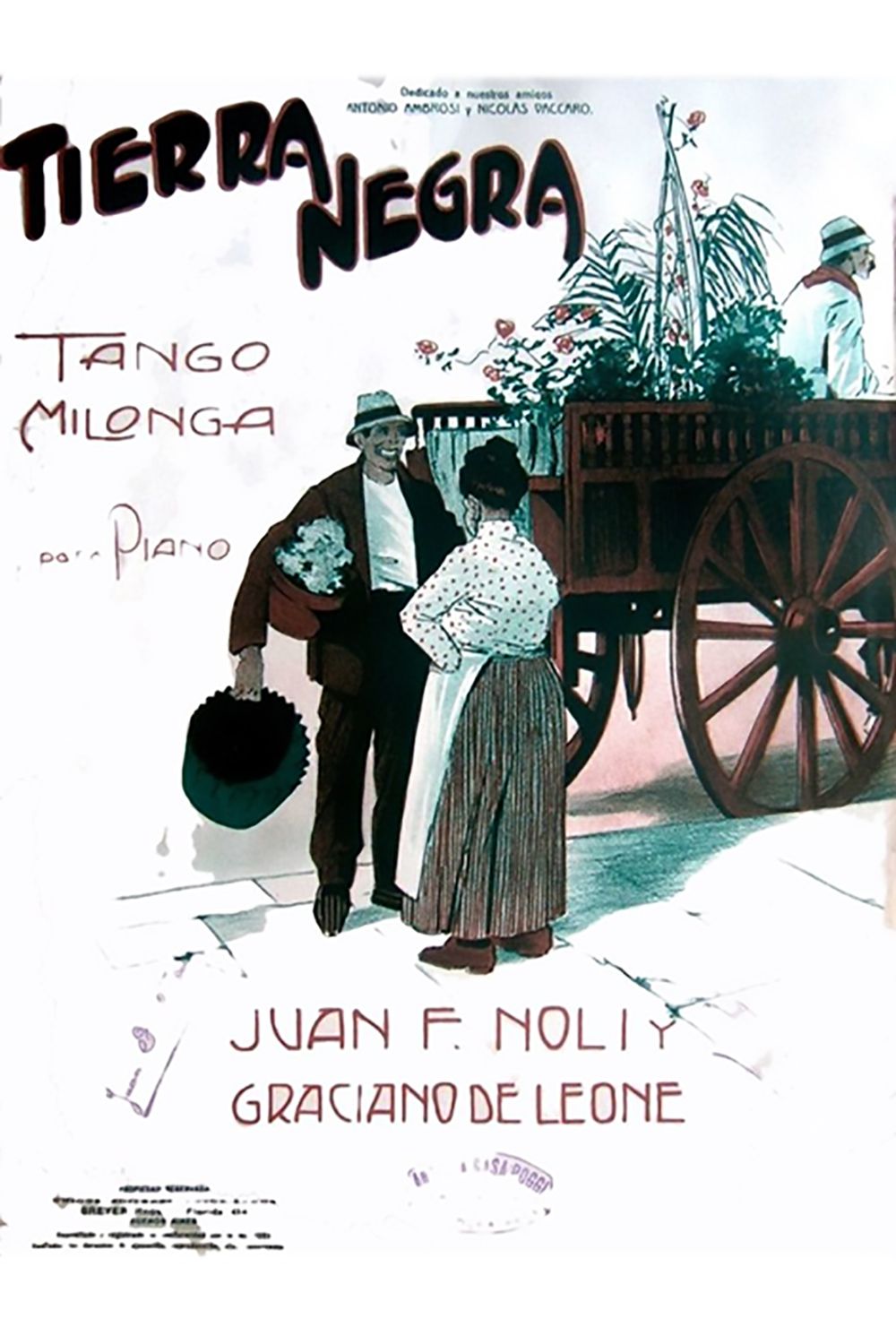 This porteño was initially guitarist. His friend, Eduardo Arolas, persuaded him to pick up bandoneon.

His beginning with the new instrument was —towards 1910- at the Café del Griego, though in fact its name was Café Royal.

32 numbers of his own have been found.

Many of them were committed to disc.

“Tierra negra” is one of his outstanding numbers.