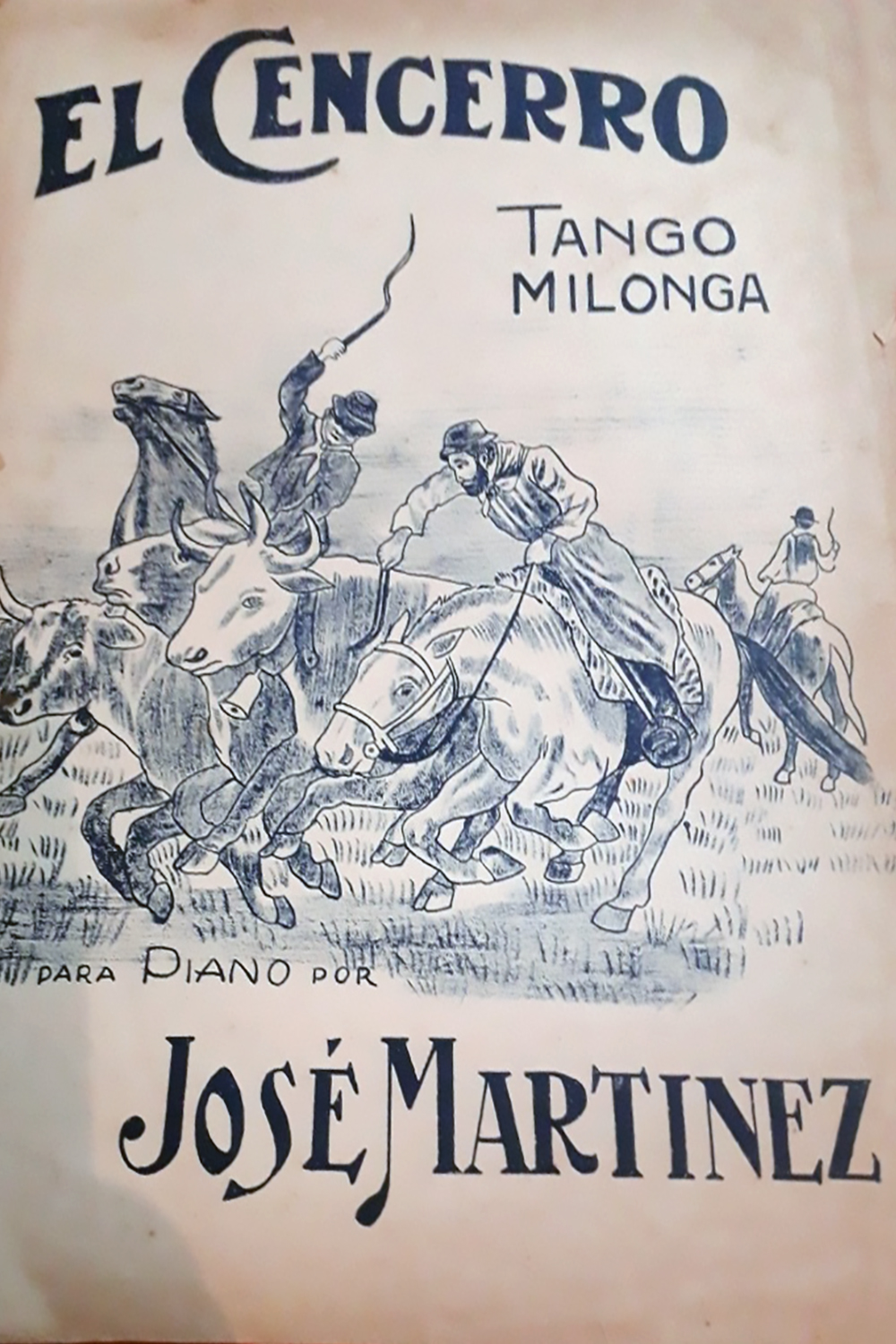 In 1890, in the early days of Tango and still in the period of struggle for reaching a definitive form, several figures that in a short time, fifteen or twenty years, had an outstanding importance in the later development of our music were born.

Of all those names, José Martínez, was a name of a truly remarkable importance.

This musician was known in the milieu with the nickname of "El Gallego" (The Spanish), about which he used to say: «That is ridiculous, I am porteño. I have a Spanish family name but my parents, my grandparents and great-grandparents were Argentine».

He was self-taught, and practiced piano at the place of some friends, despite he had no previous music instruction.