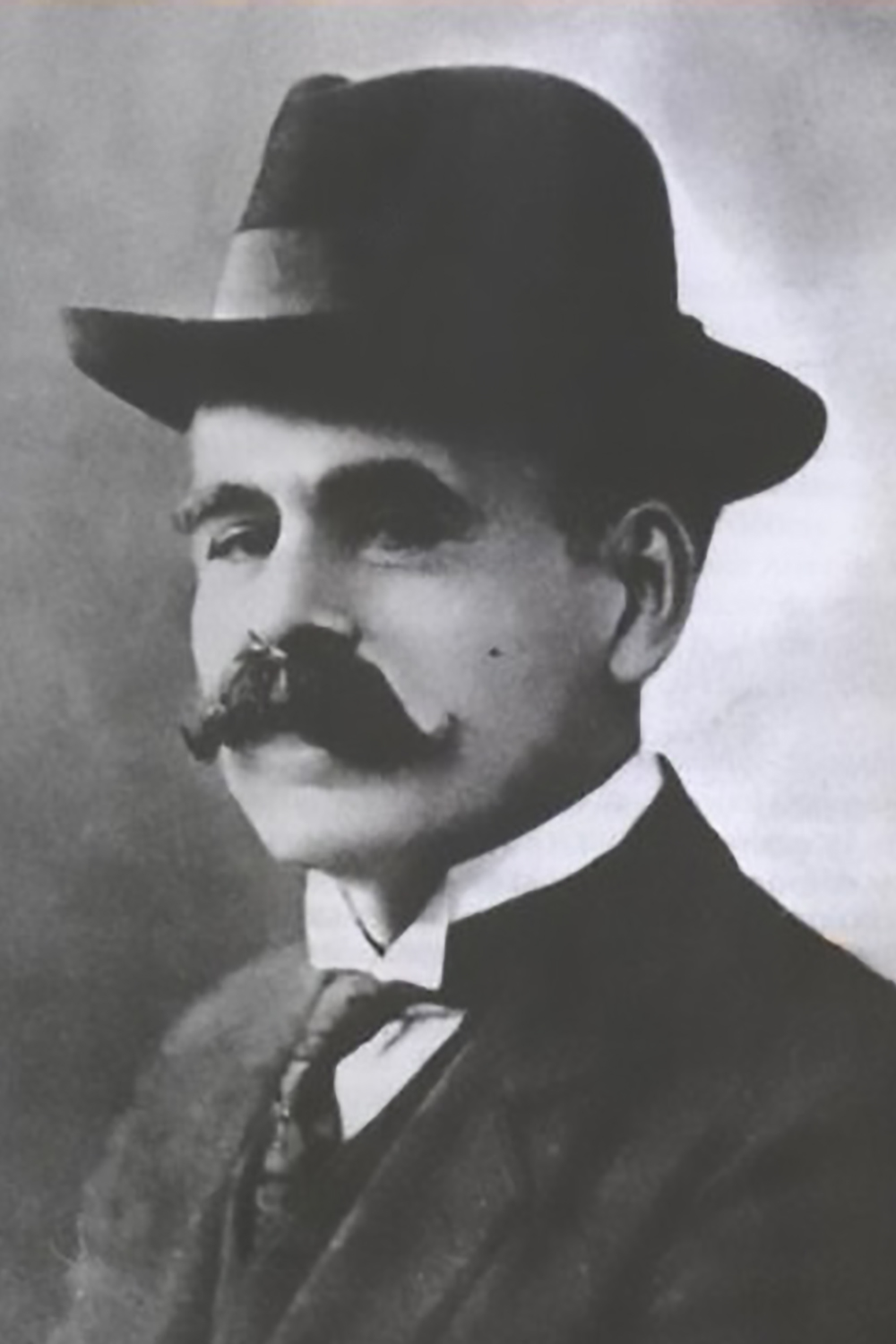 Ángel Villoldo is considered by many “The father of Tango", and unanimously considered the most representative artist of the Guardia Vieja.

Little is known about his childhood, and the information about his youth is many times contradictory.

Around 1900 he began to be known as payador, composer, and singer in Recoleta for the celebrations of the Virgen María in September.

At these celebrations, big tents were erected for several days. They started to be frequented by “compadres” and “cuchilleros” (knife carriers), so its original character was replaced for another, less family-oriented, of alcohol, dancing, and knife fighting.

At these gatherings, in which the life of a man was of little value, everyone respected Ángel Villoldo, who performed there his first tangos.

His most important composition is undoubtedly “El choclo”, because of its melody and its rhythm, which became an emblematic tango.

Read more about Ángel Villoldo and the History of Tango