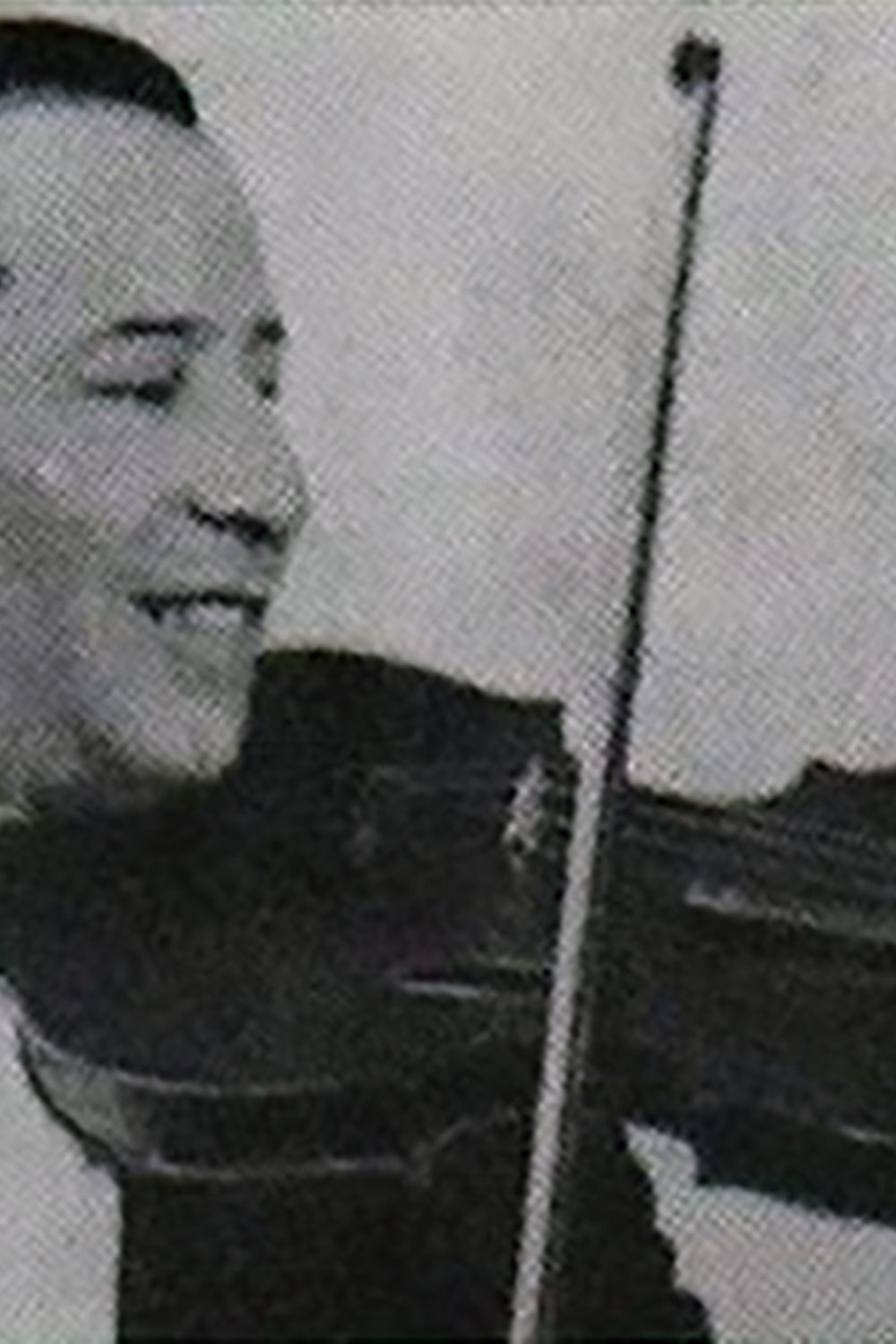 A porteño, born in that neighborhood called Tierra del Fuego (located between the demolished Penitentiary and La Recoleta).

Because of his father’s death, Ernesto had to interrupt his violin studies at the conservatory.

His household, in need of resources, anticipated the beginning of his performances.

Inns and bars were his first venues.

After his playing he, resolute and joyously, paraded with a small saucer in his hand to collect the money that would help his poor family’s income.

We found out that the well-known tango “Don Juan (El taita del barrio)” was, apparently, written in 1898.

According to different authors it was premiered at the dancehall run by Concepción Amaya, Mamita, Lavalle 2177, around 1900.