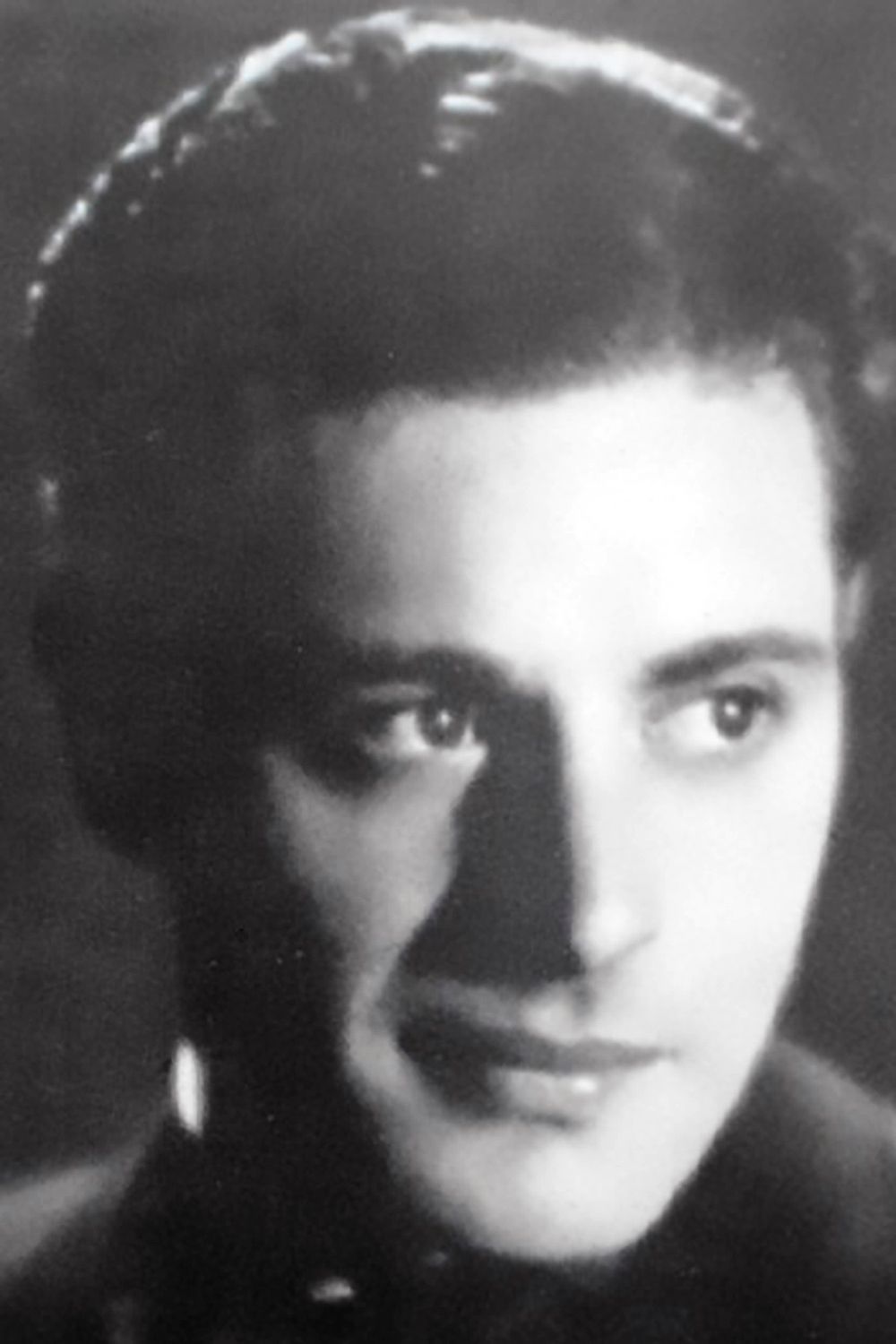 Alberto Echagüe was the most important singer of Juan D’Arienzo’s orchestra, as for the cashbox, but furthermore, he was a gentleman, an honest man whom fame never changed and that and he succeeded in bringing up a family and being loved by all those who knew him.

When D'Arienzo´s speed allowed it, his sensitive voice, dramatic at times, appeared capable of wisely telling the story in the lyrics.

In the year 1932, he was singer in the Ángel D'Agostino orchestra.

D'Agostino himself was who introduced him to Juan D'Arienzo.

There the spark of one of the most popular teams of the forties was lighted up: D'Arienzo-Echagüe.

The relationship of the singer with El Rey del compás (The Rhythm King) had various stages, which continued until the year 1975.