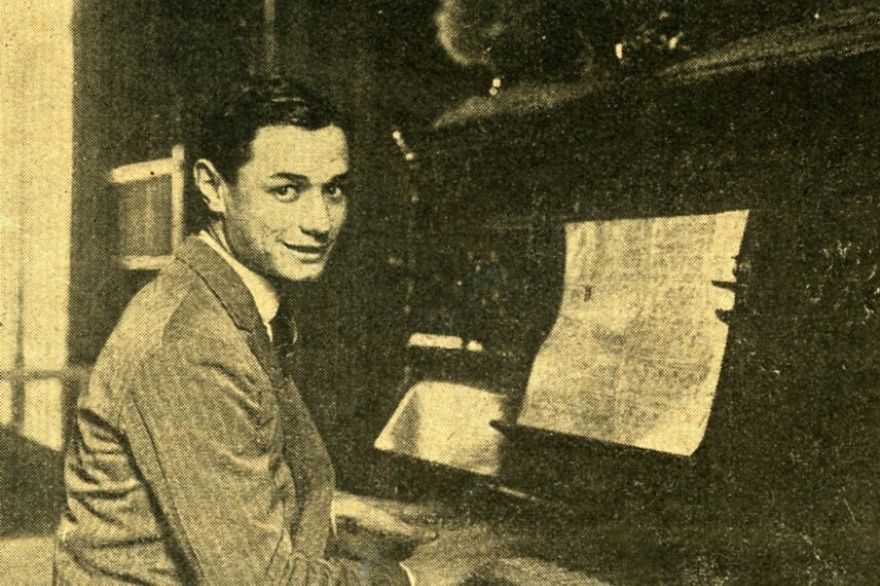 So much so that in Carlos Gardel's repertoire tangos were, until the next decade, a rare bird. There was not even a notion of how to sing a tango, a standard that Gardel was gradually establishing after 1922.

That was, precisely, the year José González Castillo truly disembarked in the genre with the lyrics of “Sobre el pucho”, after Sebastián Piana's music, which was introduced at the talent contest organized by Tango cigarettes.

José Gobello (Crónica general del tango, Editorial Fraterna) stated about this work that, with it «some novelties broke into tango that the tango literary work of Homero Manzi would later turn into true constants. By the way, Pompeya («Un callejón en Pompeya/y un farolito plateando el fango...»); later, the description of the neighborhood and, soon, the enumeration as a descriptive procedure».

But in those lyrics there is something else, metaphor, that springs up in the memory that the malevo devotes to his lost love «...tu inconstancia loca/me arrebató de tu boca/como pucho que se tira/ cuando ya/ni sabor ni aroma da». It is clear that González Castillo was a forerunner, and also that other later lyricists were who deepened those trends.