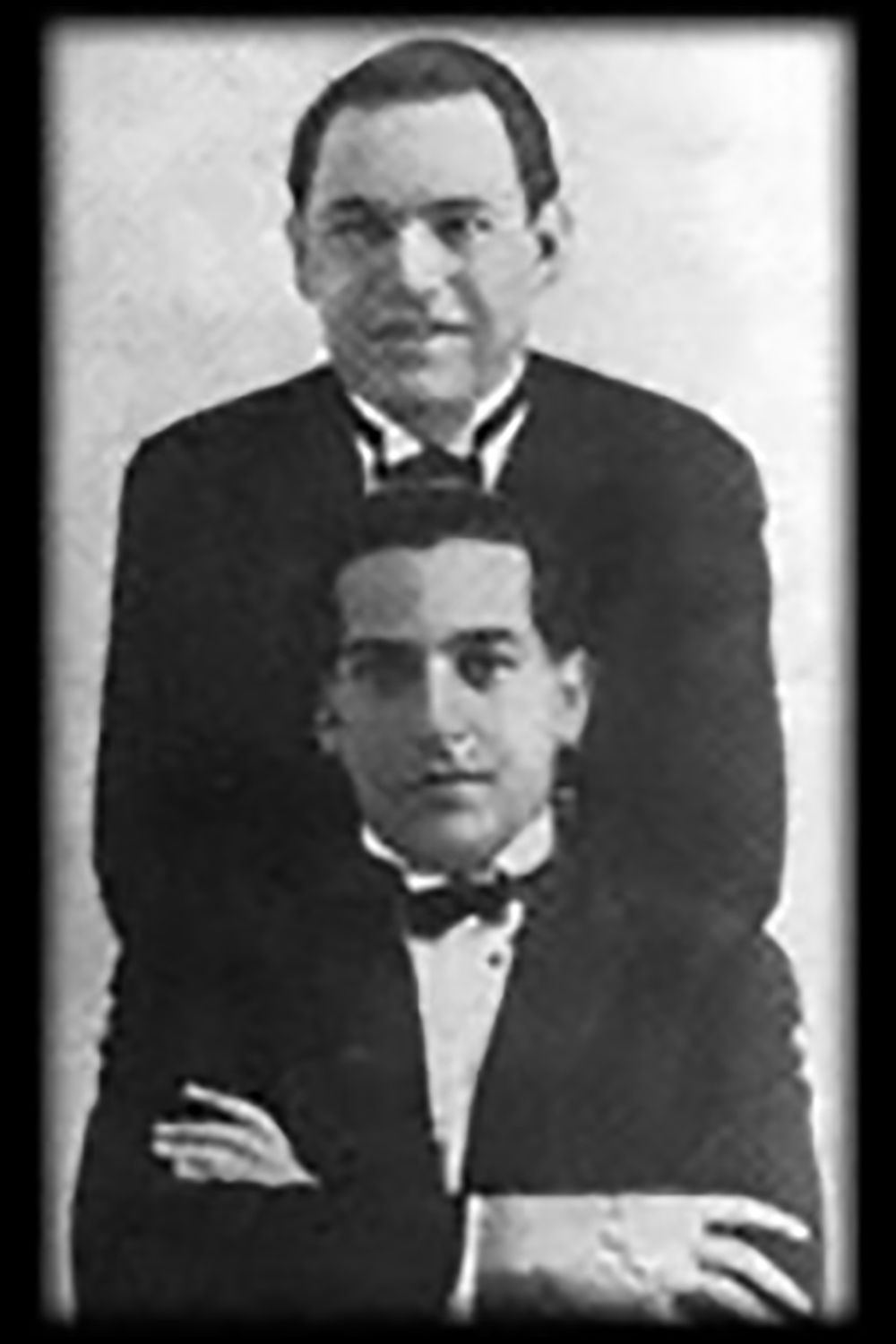 Although he had a tendency to use some gimmicks to impress his audience and used to play many embellishment notes —known in the milieu as «verduras»— his musicianship is not under suspicion.

One way in which he displayed his skills was playing two bandoneons, one with each hand, which were vertically placed on the floor.