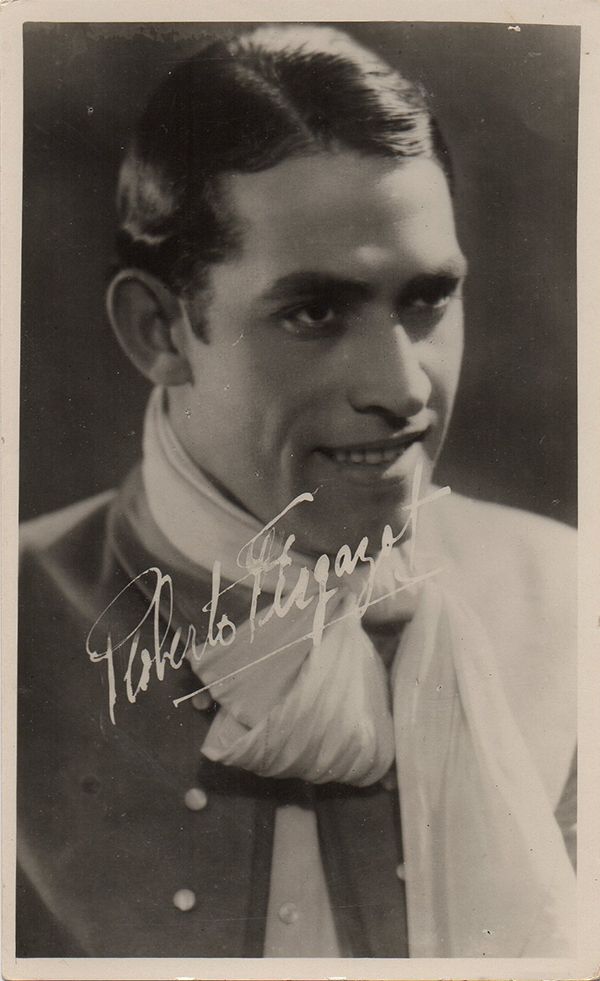 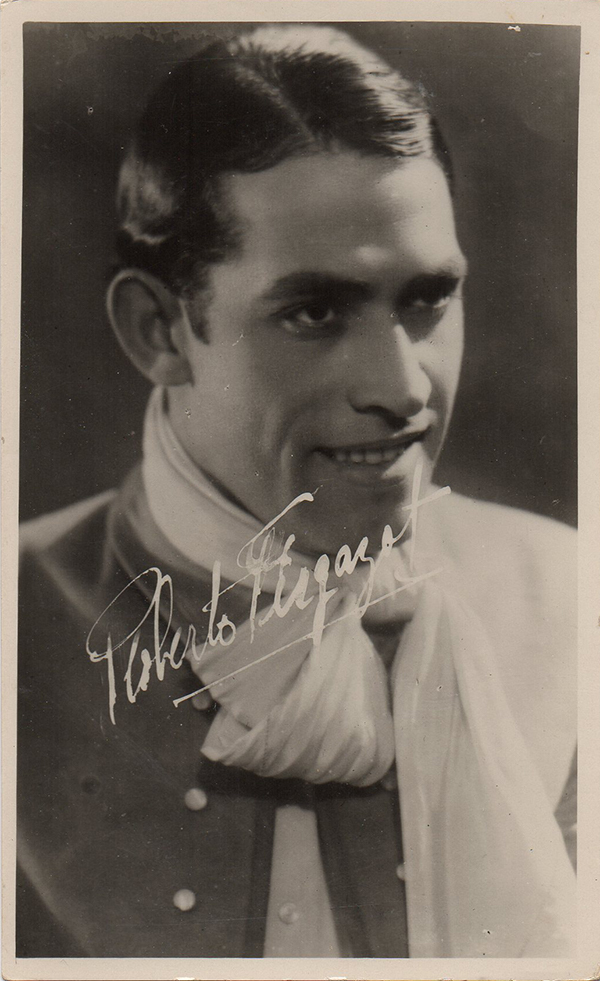 Roberto Fugazot was born in Montevideo, in the neighborhood of Reus del norte or Villa Muñoz, on June 20, 1902.

Since his adolescence he was an amateur actor and good singer.

He was linked to other musicians of his time.

He played guitar very well due to his extraordinary ear and perfect pitch he was sought after by the singers to team-up duets.

He traveled to Europe and through South America several times.

He composed many great tangos. Among them: “Pa’ mi es igual”. 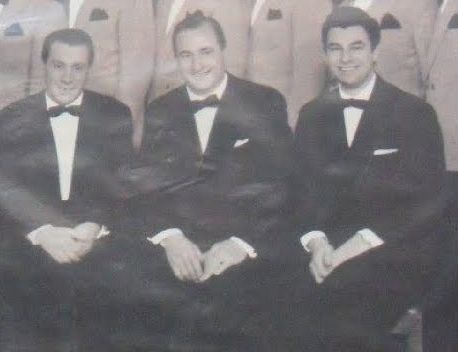 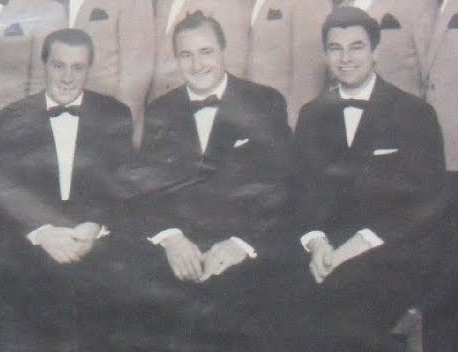 In Paris, Carlos Gardel reminded Luis Alonso of a tango that on one occasion he had shown him in Buenos Aires.

It was “Por qué me das dique” with music by Rodolfo Sciammarella.

On May 10, 1951, Oscar Larroca recorded it among his first recordings with the Alfredo De Angelis orchestra. 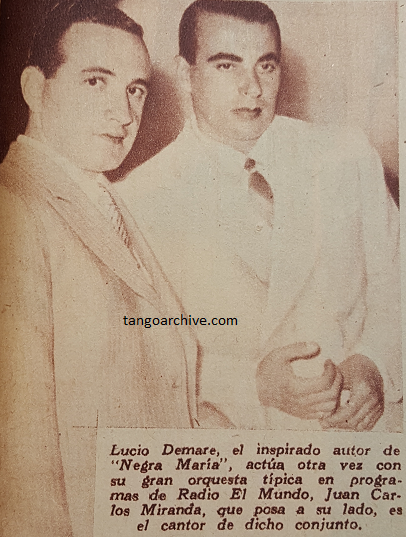 It was 1991, somebody introduced him to me and time later I saw him again.
It was in his working place, at the Escuela Técnica (Technical School), a branch of the Army located on Cabildo Avenue.
There he worked as barber.
It was by that time that I invited him to my program Siempre el tango (Always tango) on Radio Municipal.

It took place in the early months of 1992, on occasion of celebrating the fiftieth anniversary of the premiere of the tango “Malena”.

Miranda recorded “Malena” —after Troilo with Fiorentino had waxed it—, on January 23, 1942.

Continue reading at www.todotango.com...
Read this article in Spanish… 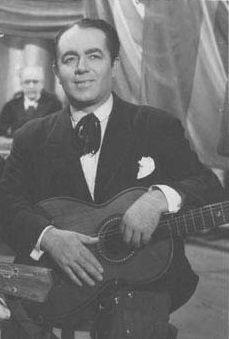 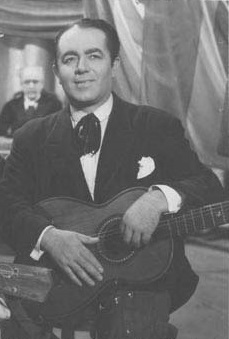 This Rosario artist met music while a teenager, when the estribillistas (refrain singers) were to appear in the orchestras and the De Caro brothers had not yet made their innovating appearance that would cause another turning point, the definitive one, in the musical history of Tango.

When over half century later he was asked about present tango, he said: «A new modernist theory that is based on a cerebral, but twisted tango has arisen. The work of the consecrated artists of the first stage has been underestimated to open the way to a music of hardened technique which is not popular. Among the musicians that interpret it there are great names, but they have spoiled the rhythm of true tango». 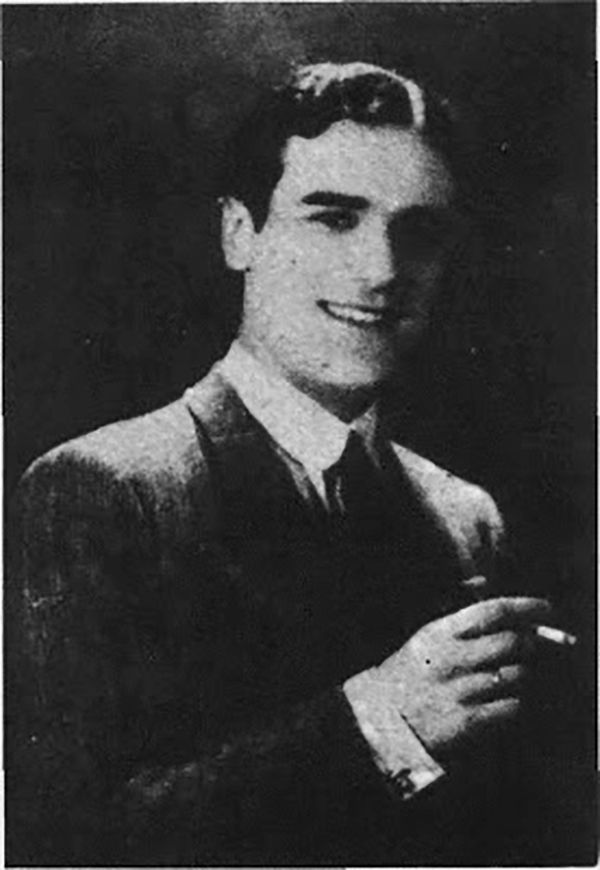 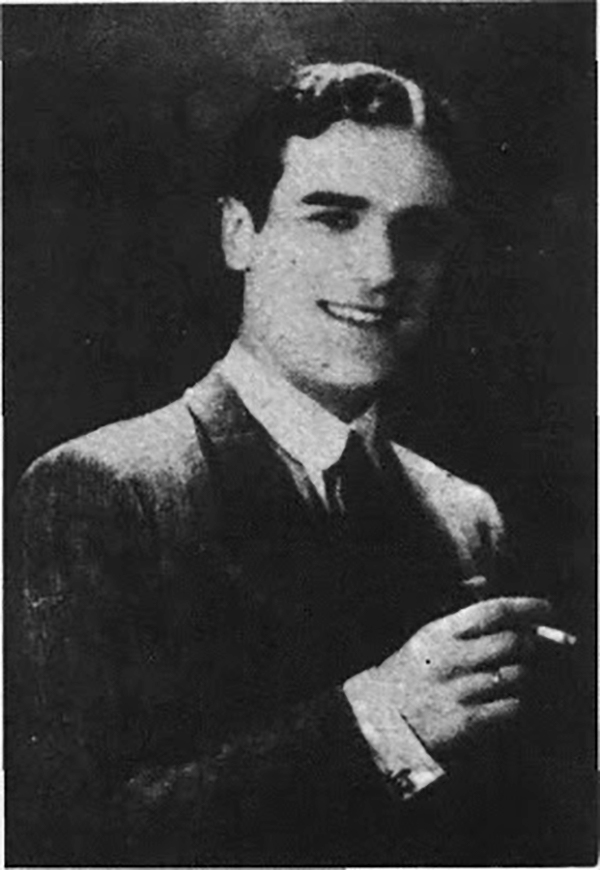 He was an interpreter with a gentle voice, a baritone register, with a very good intonation and a phrasing quiet typical of the city of Buenos Aires, to which we must add his affable personality and his great sense of friendship.

In the early 1940 he was summoned by his friend Aníbal Troilo to be vocalist in his orchestra along with Francisco Fiorentino.

His tenure lasted nearly two years, and he split on December 31, 1941.

In a duo with Fiorentino he committed to record only one number: Antonio Bonavena’s and Lito Bayardo’s tango “Pájaro ciego”, recorded on May 28, 1941.

Apparently, a requisite of the Victor company was the reason that he had not recorded more numbers, because they preferred Fiorentino for his cashbox hits.

The singer’s withdrawal did not influence his friendship with Pichuco and with Fiore at all.