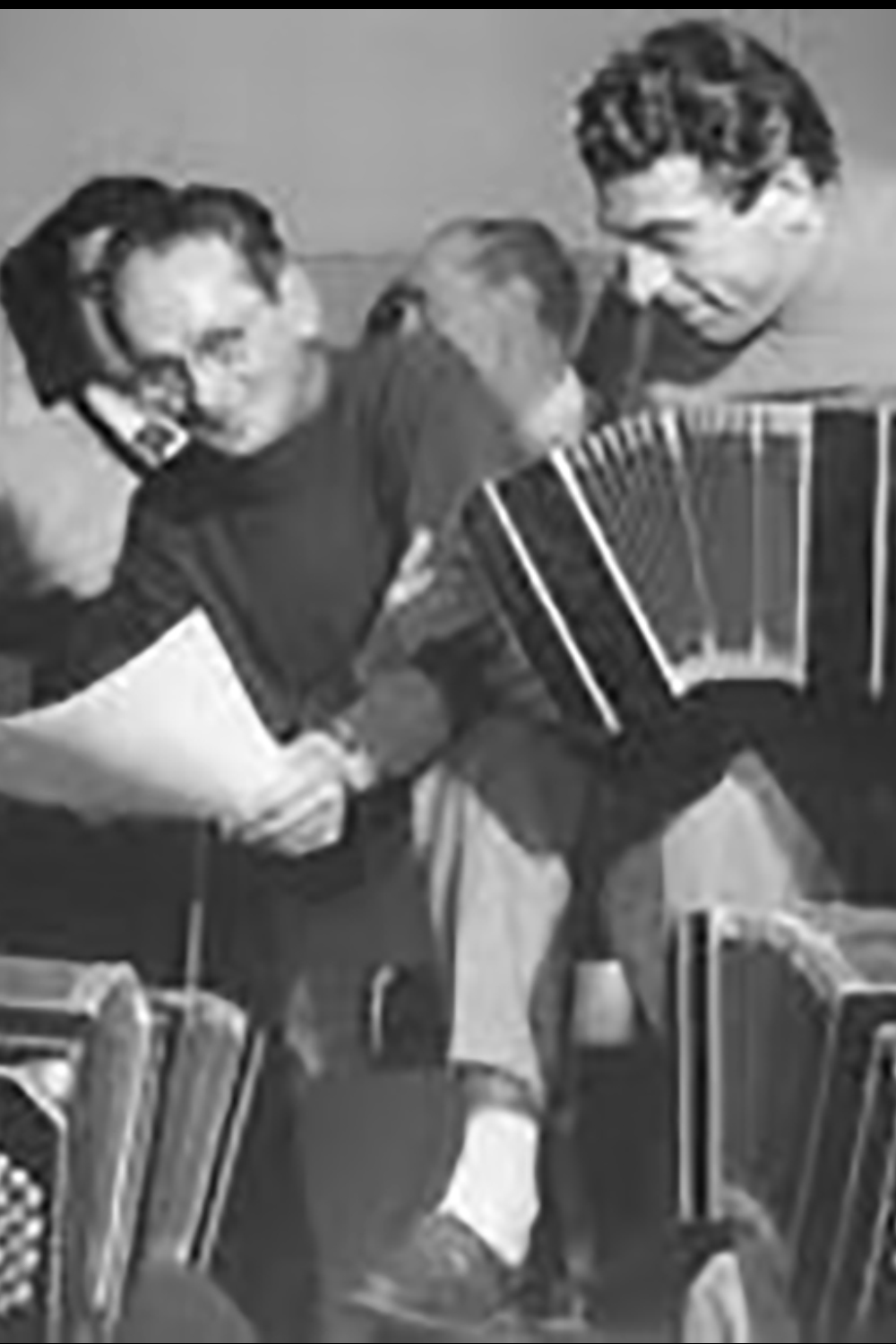 "I was not influenced by any other bandoneonist.

My thing was catching the “bellows”, and play, play and study hard, but all alone.

Furthermore, we have to take into account that I reached the Osvaldo Pugliese Orchestra when I was seventeen.

Then, yes, Osvaldo shaped me, polished me, and marked me forever.

Pugliese’s orchestra was always an avant-garde team and in it, we were shaping our personality.

I had to do it because Osvaldo was very exacting. He used to tell me: “You have to study. Study!”.

I took it very seriously because I wanted to stand out.

Osvaldo insisted: “You have to be interesting as Anibal Troilo is”.

He told me about Troilo because he was the great figure of the bandoneon.

See what a challenge this man pushed me into!"