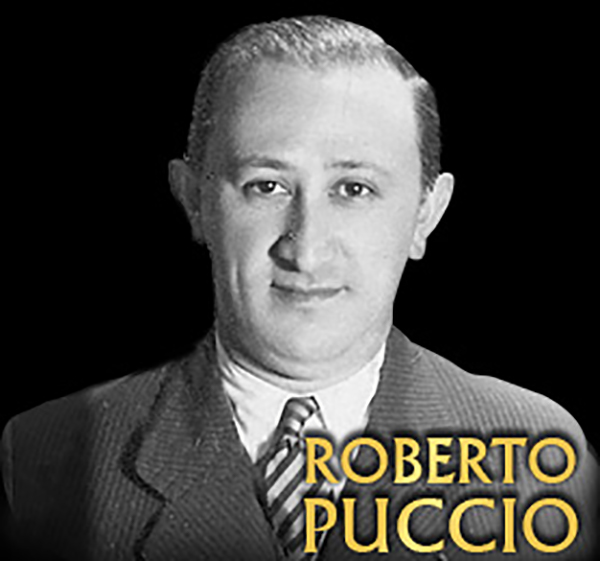 In 1924 he made his debut as singers’ accompanist, alongside his brother Miguel Ángel Puccio. He also played in the folk group called Los Trovadores de Cuyo.

In the 30’s both brothers were staff artists in Radio El Mundo and accompanists of the Lito Bayardo and Alfredo Lucero Palacios duo. They as well backed Hugo Del Carril.

During the 40’s they were appearing in Brazil.

As composer he has written several songs, among them: “Una tarde cualquiera”.