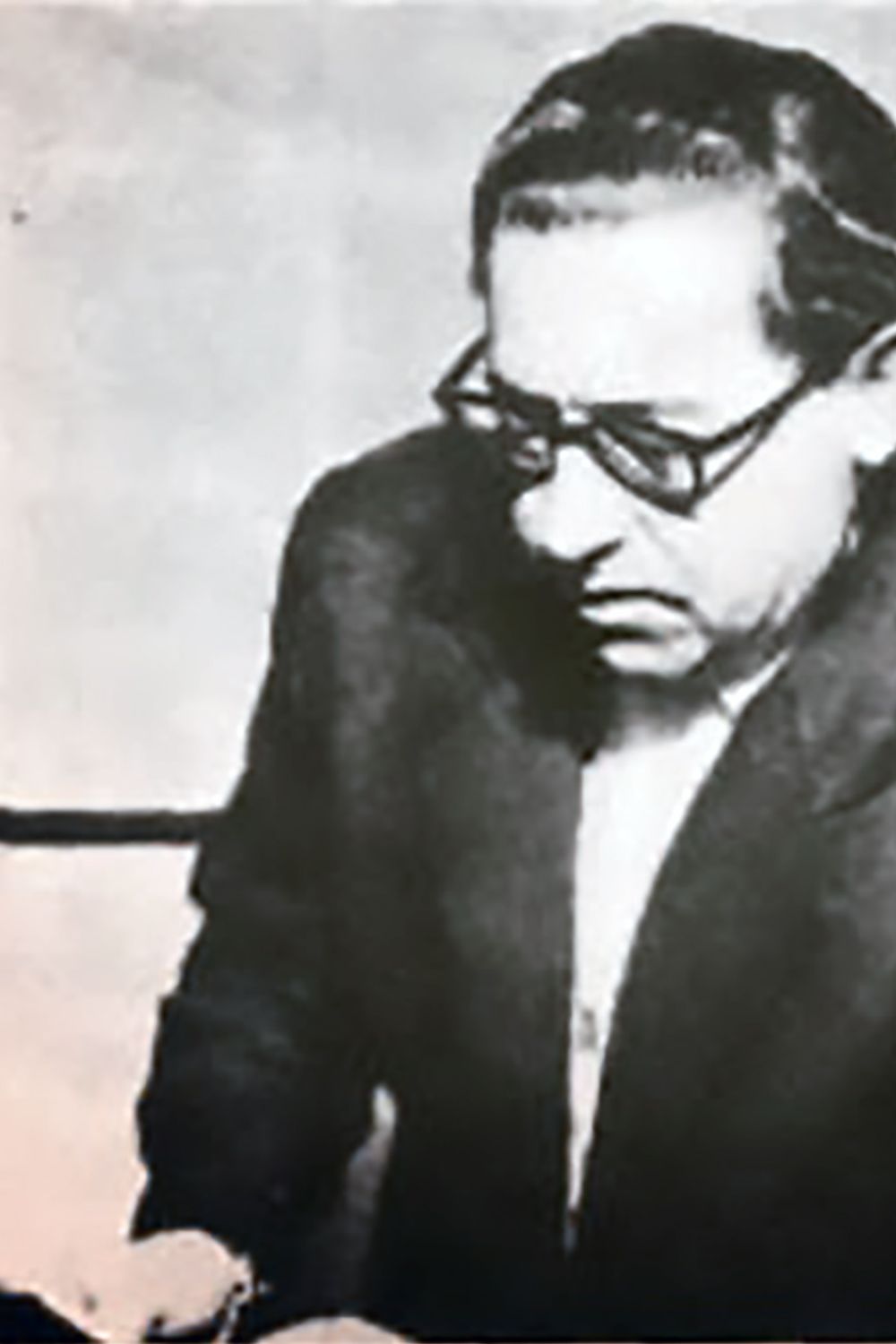 His birth took place in the city of Bahía Blanca, in the southern area of the province of Buenos Aires.

He was a pianist with formal training and he added, to his technical knowledge of orchestration and harmony, the experience acquired with the bohemian nightlife in Buenos Aires.

He settled in the Capital in 1945 and joined the Orquesta Argentina lined up by former members of the Osvaldo Fresedo orchestra.

That year his most important number was premiered: “Un tango y nada más” which was co-written with the bandoneonist Juan Pomati and had lyrics by Carlos Waiss.

This piece received such acclaim that Carlos Di Sarli soon committed it to record, with Jorge Durán on vocals.