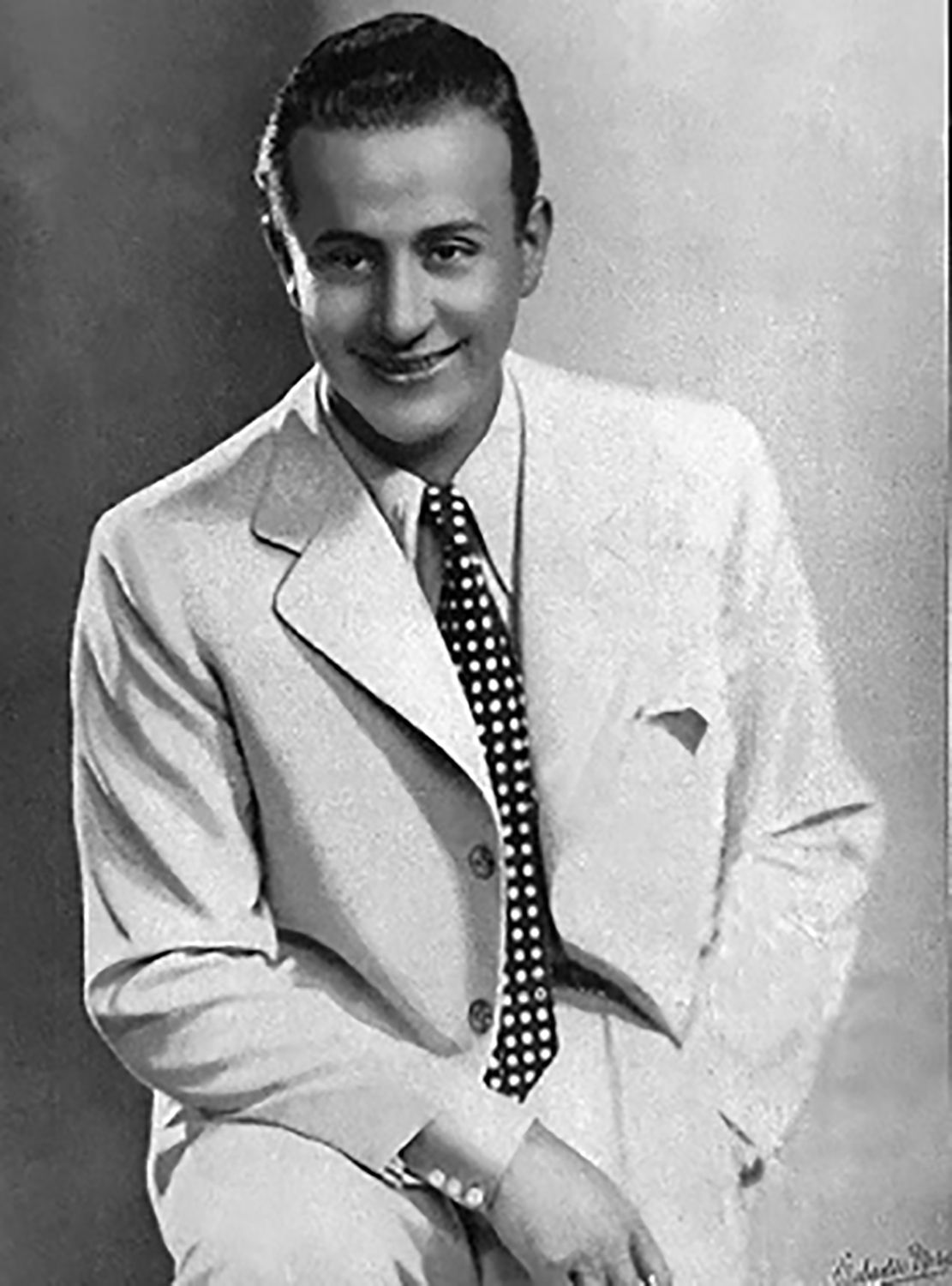 In 1928, his profuse presence on record for the label Odeon began not only with Francisco Canaro's or Francisco Lomuto's orchestras —both very popular—,but also with guitars. In his abundant discography with Canaro (more than half a thousand songs until 1931) singer and orchestra alternate protagonism.

From his important work as composer, of rare ability to musically express human drama and romantic rapture, “Rondando tu esquina”, with lyrics by Enrique Cadícamo, stands out.

Read more about Charlo at www.todotango.com