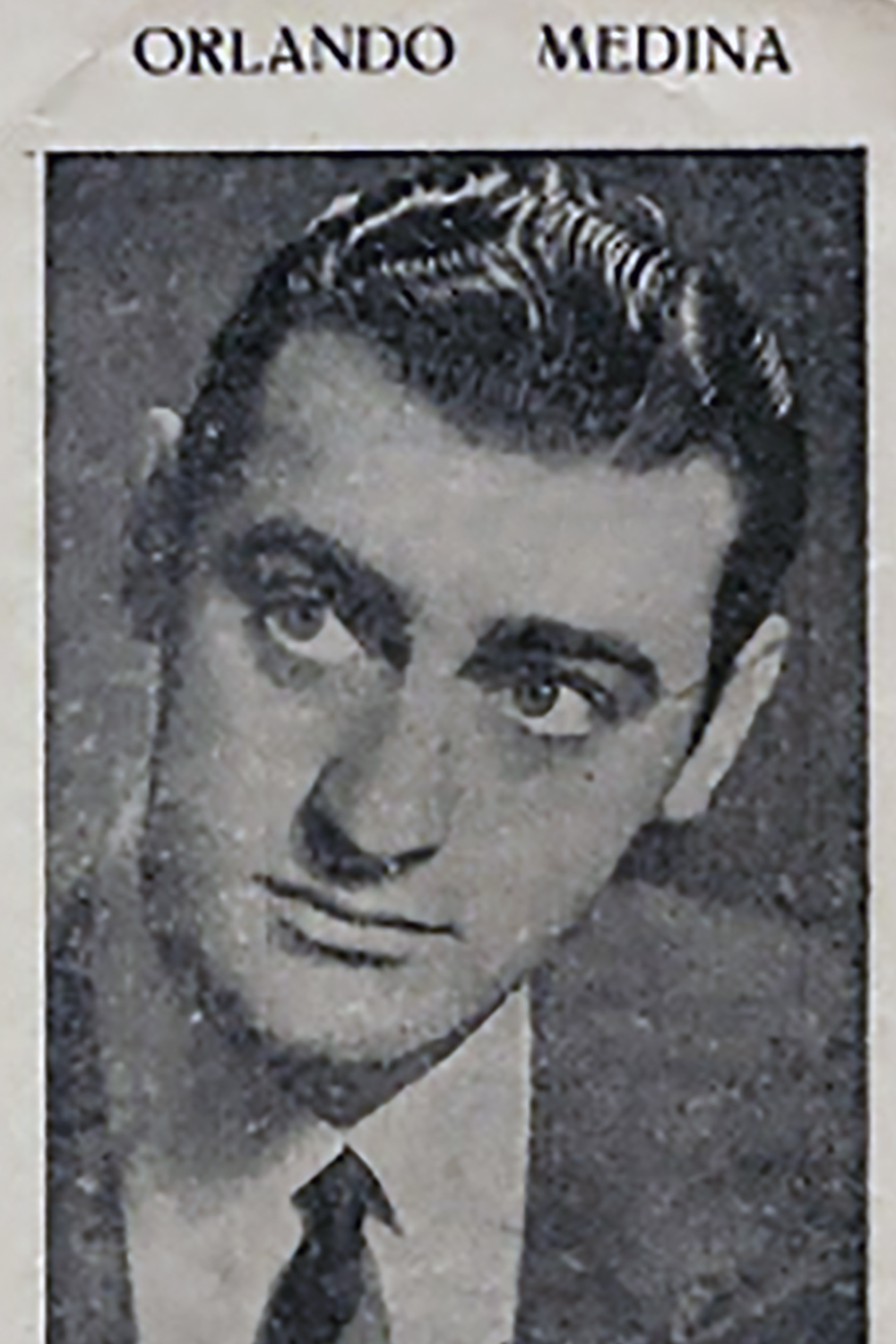 Interview to an orchestra singer:

"I started off at the school parties and as my father was a restless guy he formed a trio which he named 'Los Americanitos'. None of us was above twelve years old. For a rather long time we gigged in intermission shows at cinemas and theaters."

"At the Medrano cinema theater I was accompanied by one kid that played the bandoneon, he was Aníbal Troilo. Years later, when he was already well known, I dared not to ask him if he remembered those stints."

"With my repertoire I had several satisfactions. With “Remembranza”, at some clubs I had to give three encores and was carried victoriously on people's shoulders."

"I was the first one to sing and record that tango song backed by an orchestra."