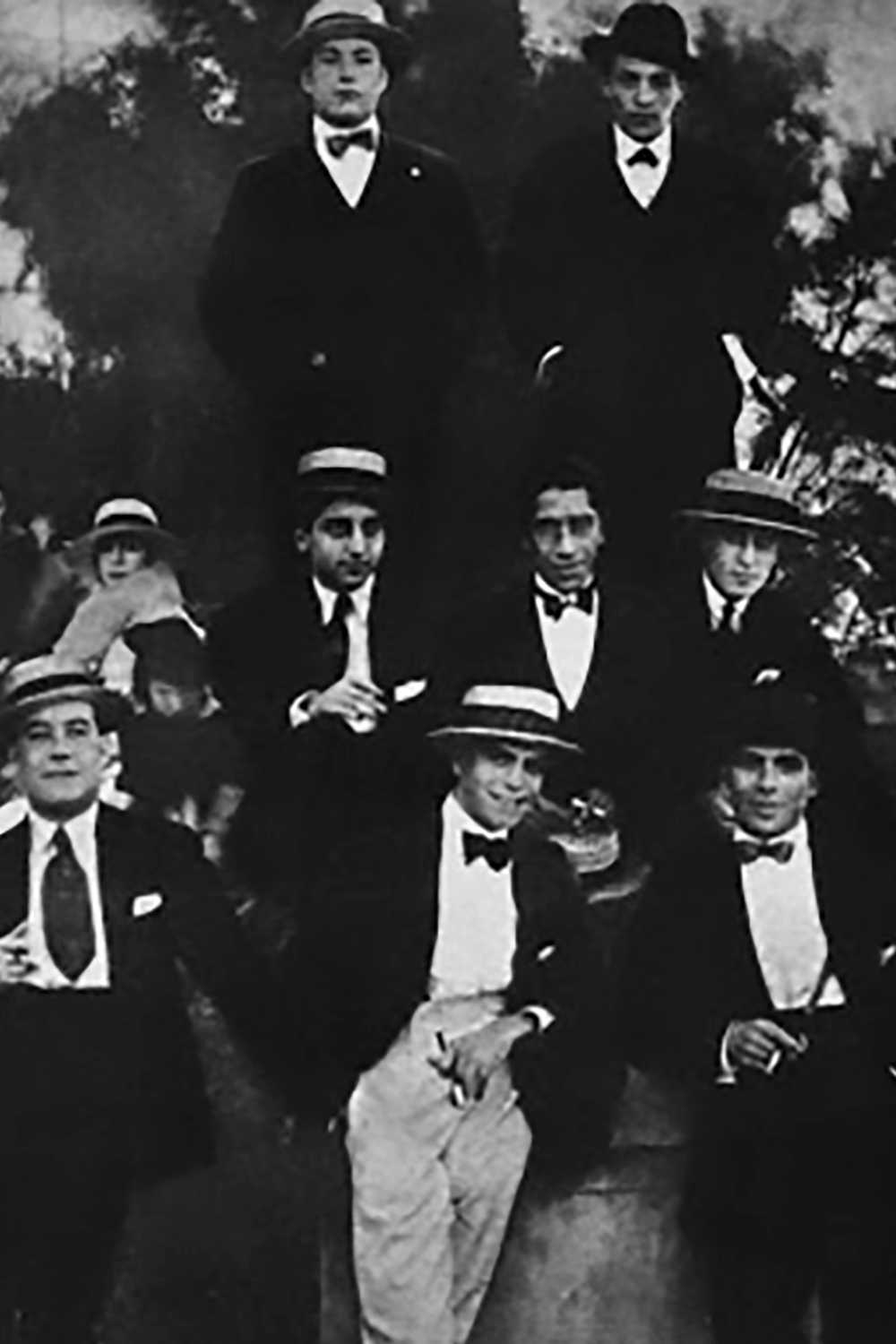 His musical language, as a composer and as a player, was purely Tango, a language that the people of the neighborhoods of Rio de la Plata understand, a language that flows effortlessly like spring water.

His performance was vibrantly brilliant, simple, without variations, very nuanced, and colorful.

He moved his home permanently to Montevideo and formed an orchestra in which Edgardo Donato played.

In only 15 years as a composer, Arolas wrote 120 titles, of which only about 20 are widely known.