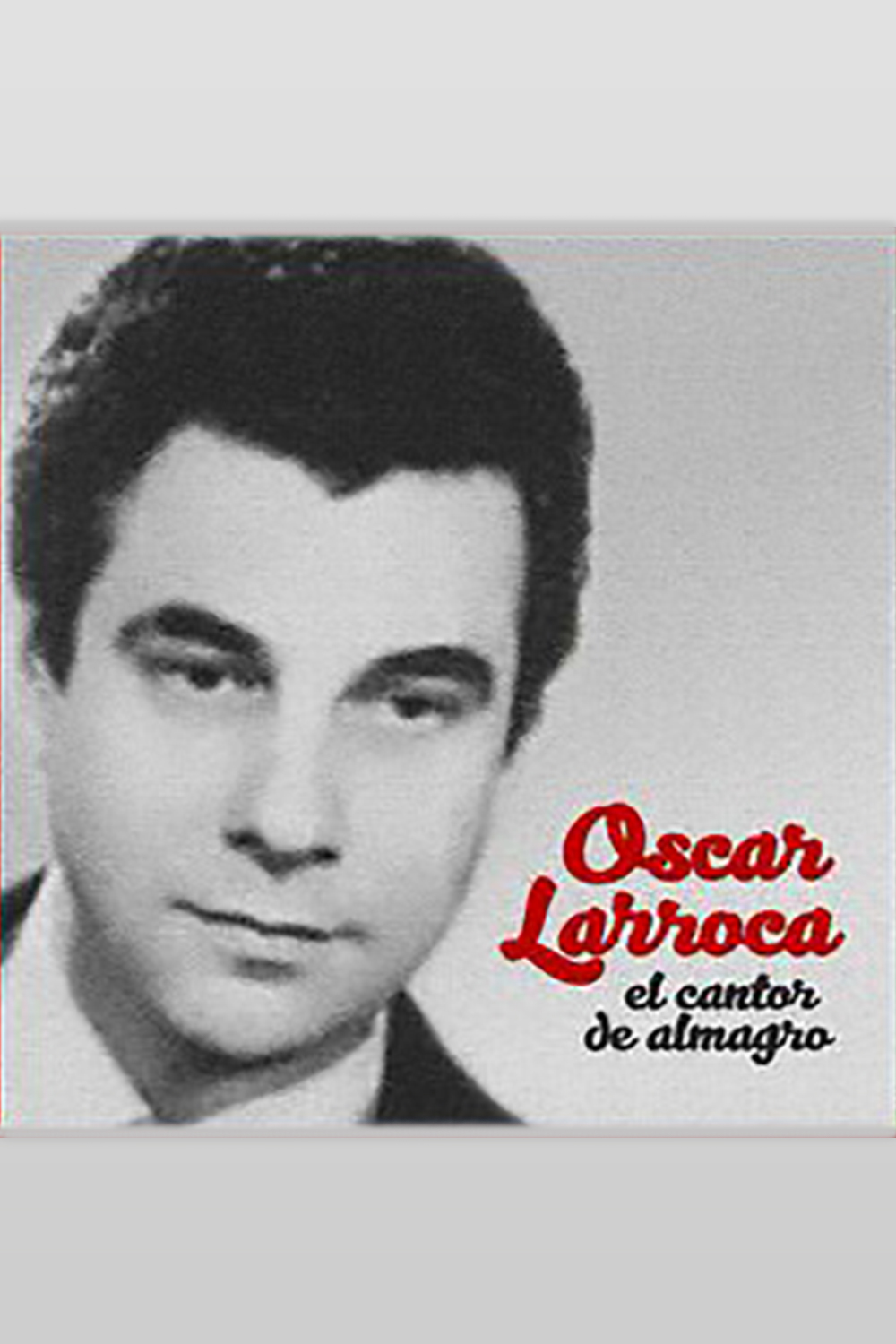 The violinist of Alfredo De Angelis, attracted by the color of his baritone-like voice, his good intonation and his diction, plus his good-looking appearance, introduced him to De Angelis who hired him immediately.

Oscar quickly adapted himself to the style of the orchestra.

A good blending with Dante takes place and so a harmonious duo with good intonation is born.

They made their debut on Radio El Mundo at the tango program with the greatest audience, Glostora tango club, on April 1, 1951.

On May 10 that same year he cut his first three recordings with the orchestra: “Porque me das dique”, “Llevátelo todo” and “Flor de fango”, imposing a new style and repertory totally different to Julio Martel’s.

In a short time he was recognized by the public who admired the so-called orchestra of the youth, as the De Angelis Orchestra was known.