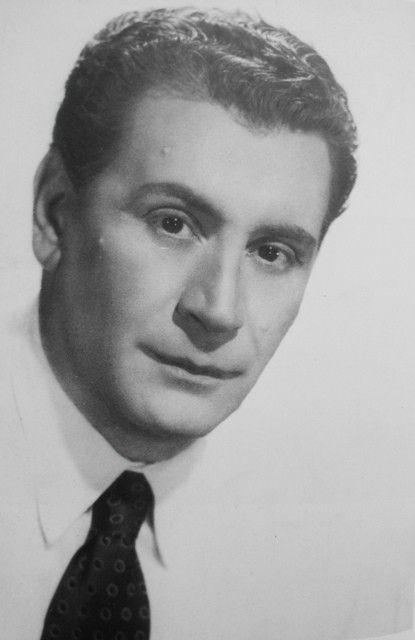 After the mid-thirties international music prevailed upon tango, to such an extent, that our more traditional tango orchestras included foxtrots, polkas, corridos, pasodobles, congas and rhumbas in its repertoire. Since Francisco Canaro, Francisco Lomuto and the Típica Victor until Julio De Caro and Osvaldo Fresedo, they alternated tangos with the most extravagant music. But the appearance of the audacious and fast beat of Juan D'Arienzo, again placed tango into the preference of the young, who not only recovered the liking for its dance, but also eagerly started to recreate it. Hundred of orchestras and vocalists sprang up then, creating the revival of the two-four and so came the wonderful forties. Learn more at todotango.com.