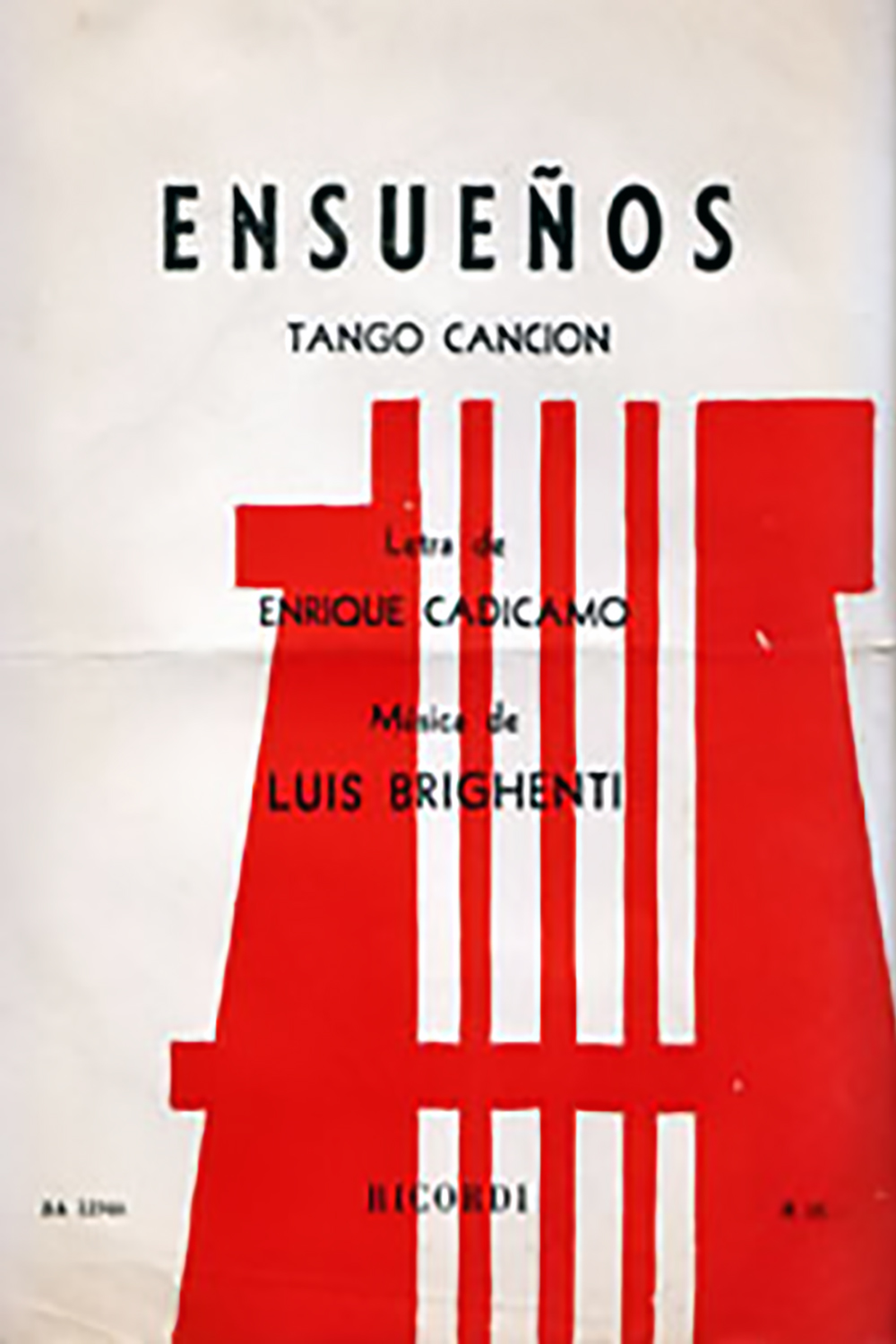 He was born in Buenos Aires, in the neighborhood of Villa Crespo. His father, Héctor, was a musician.

After he finished his elementary school studies he got a job at the Droguería Americana in which he stayed for four years. With his wage, he was paying for his piano lessons.

When he managed to play some pieces, he quit his job and dared to start his career as a musician. He began as many others playing in the cinema theaters of the neighborhood.

In 1927 he was a pianist in the Ricardo Brignolo Orchestra, later switching to several ones.

As a composer, the masterpiece of Luis Brighenti is "Ensueños", a tango with a beautiful melody.

Even though it has lyrics by Enrique Cadícamo it preferably has been played as an instrumental.