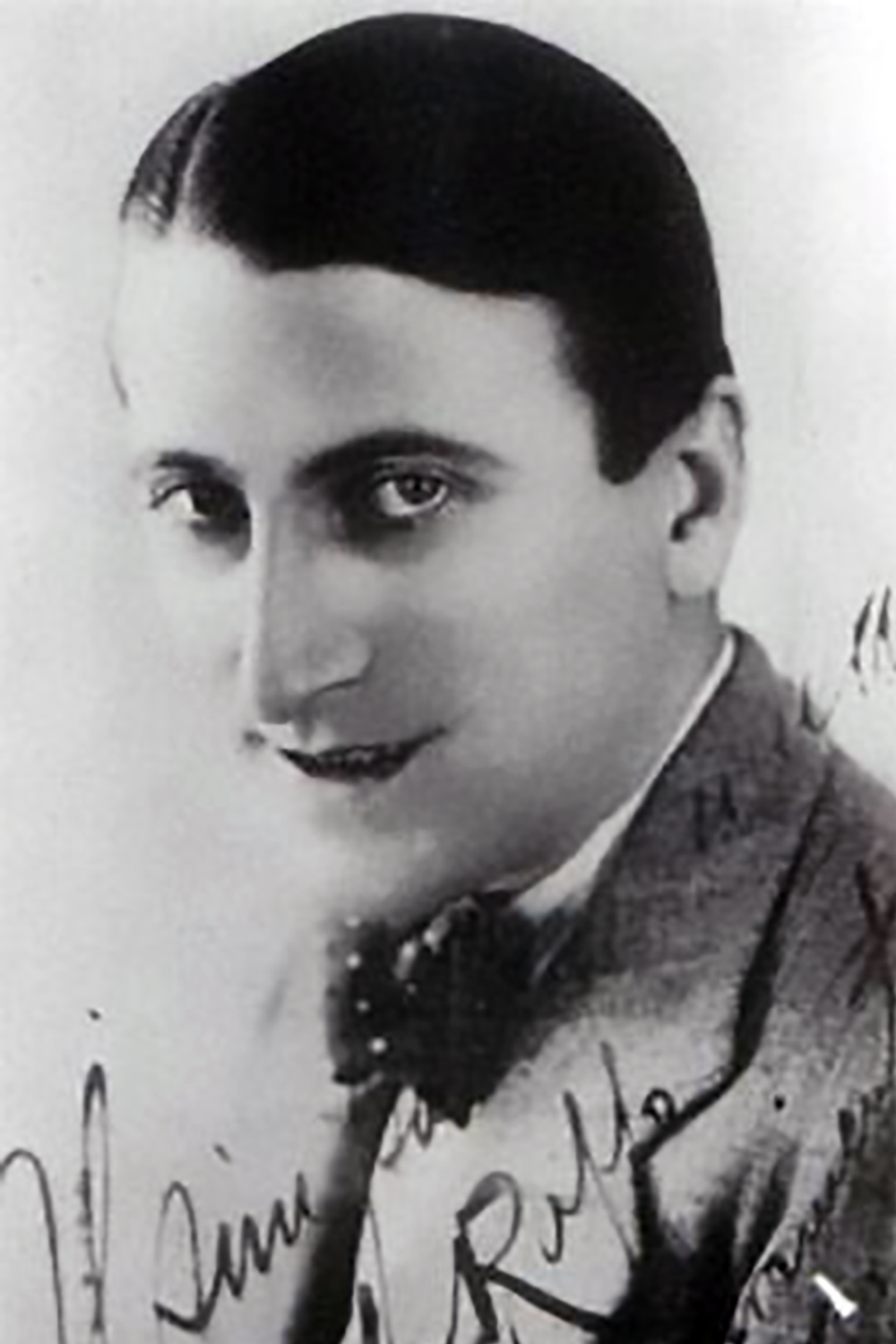 He had a warm voice, within an alto-tenor range, as it was common then, plus a feature that made his voice unmistakable: his vibrato.

He was a tireless traveler, he made numerous tours throughout Latin America, especially Brazil, and the United States.

His figure, his good-looking image and his way of dressing made possible his participation as mannequin vivant, by that time a fashionable job, at the main shop windows and on the downtown streets. His definitive artistic last name was born without that final “t”.

He was featured lead actor and singer in theater plays with many companies.

Carlos Viván, besides being a great vocalist, he was the composer of many widespread tangos.

He is remembered as a gentleman, respectful of friendship and loyalty towards his friends, that revered and honored women and had a great sense of humor.