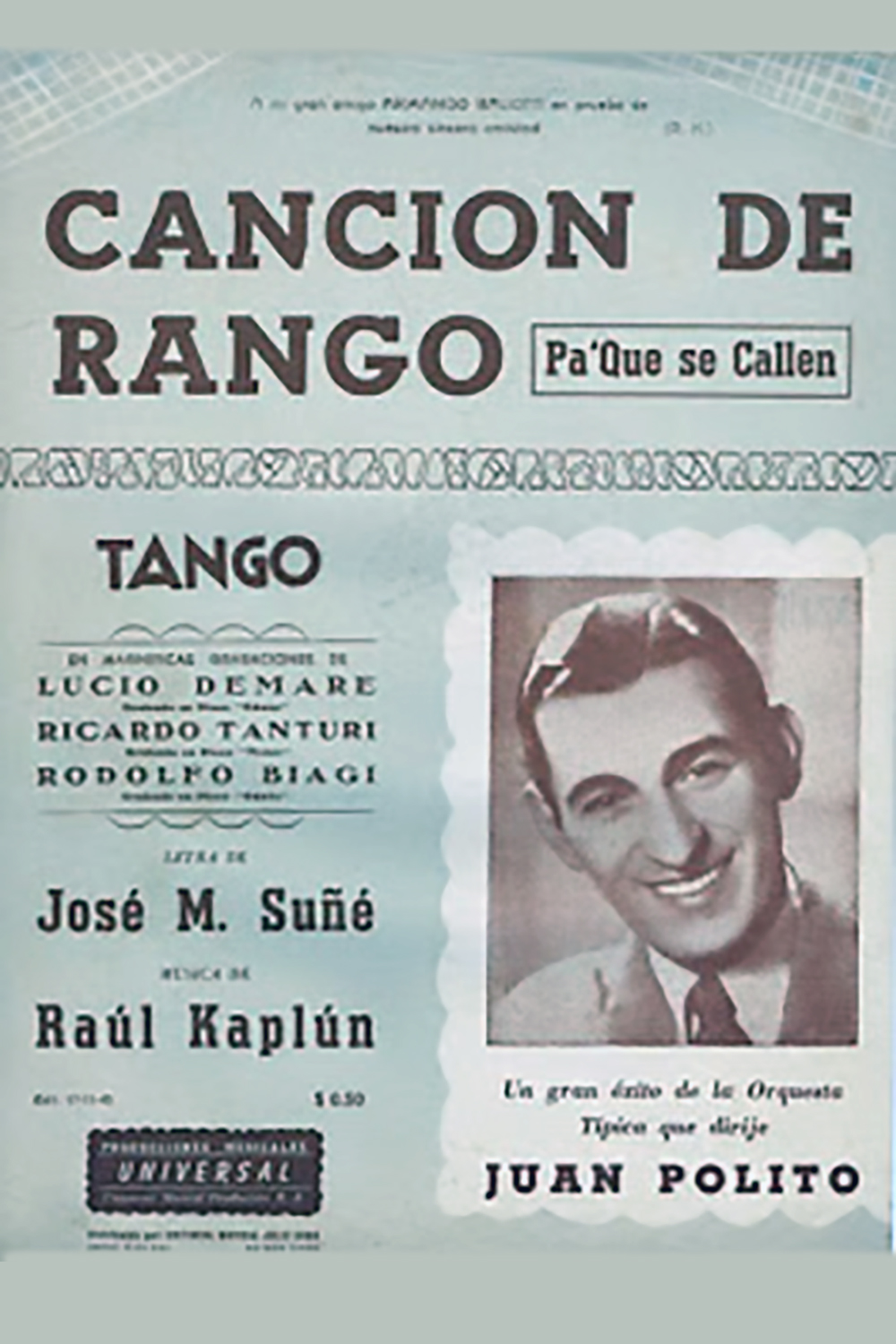 In 1933 he joined Juan Canaro after a short tenure in the aggregations led by Anselmo Aieta and Alejandro Scarpino.

Thereafter there was a tenure with Pedro Laurenz's orchestra and, as of 1939, his premiere as a soloist on LR3 Radio Belgrano, where he performed for two years until he switched to Radio Mitre.

In 1942 he joined the orchestra of Lucio Demare and recorded, among others, the tango “Canción de rango (Pa' que se callen)”.