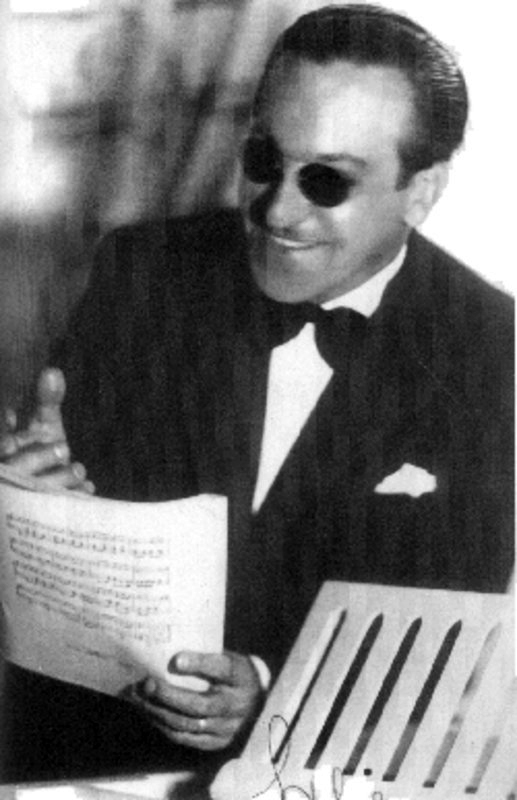 Of his work as composer, we undoubtedly highlight “Bahía Blanca”, a true jewel of the genre.

Carlos Di Sarli was the final piece of the puzzle of tango in the 40s, that made neither concessions to strident fashions, nor to rhythmic extravagances and who, however represented with extreme delicacy, the interpretative paradigm of danceable tango.