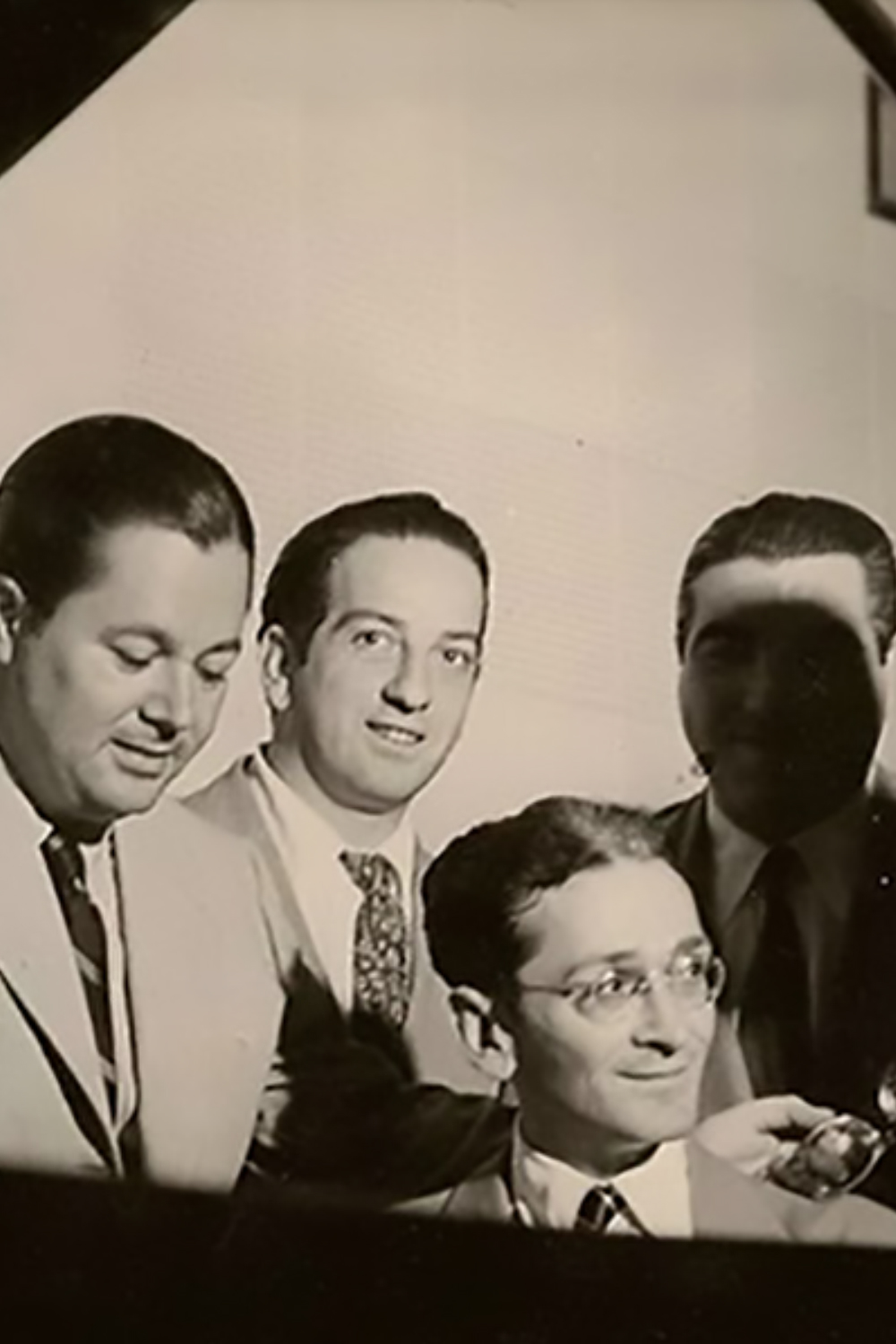 His definitive projection towards the tango he conceived commenced on August 11, 1939, when he reappeared at the café Nacional.

Pugliese was the leader, pianist, and arranger of a group which this time was working as a cooperative society.

From a café placed in the Villa Crespo neighborhood, they switched to the most important broadcast of the time, Radio El Mundo, so giving origin to an important group of followers made up of fans of his style and adepts of the Communist party.

Of the greatest importance was, when his orchestra finally recorded in 1943, the arrival of Roberto Chanel, tough singer, with nasal sound and compadrito style, who left 31 recordings.

For many years, Osvaldo Pugliese's orchestra was banned for broadcasting as a means of political censorship but it did not succeed in diminishing his popular acceptance.