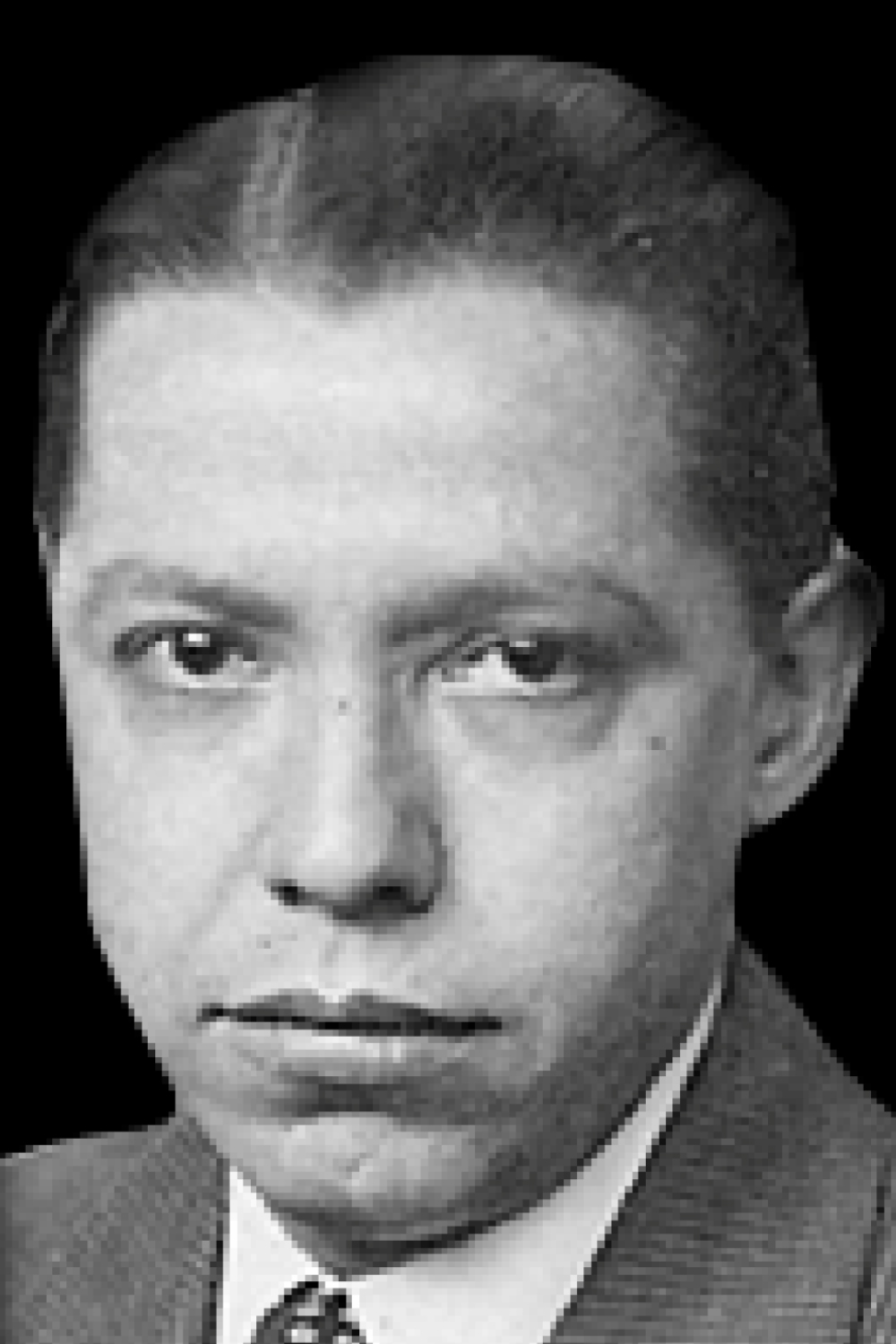 His was a case the other way around to what was customary.

Throughout the twentieth century the Uruguayan boys that played tango or were movie or theater actors or carried out other activities like horse racing, such as the case of Irineo Leguisamo, used to cross the Río de la Plata and moved to Buenos Aires in order to have more job possibilities.

But Carusito —who was born in the porteño neighborhood of Villa Crespo— moved to the other bank when he was only twenty and stayed in Montevideo for the rest of his life.

Every now and then he returned for a short time because of family or business reasons or because there were few jobs in his city of choice.

As an author, Luis Caruso filed in the record over 200 numbers of great success. For instance: “Y siempre igual”.

More articles about Argentine Tango selected for you: