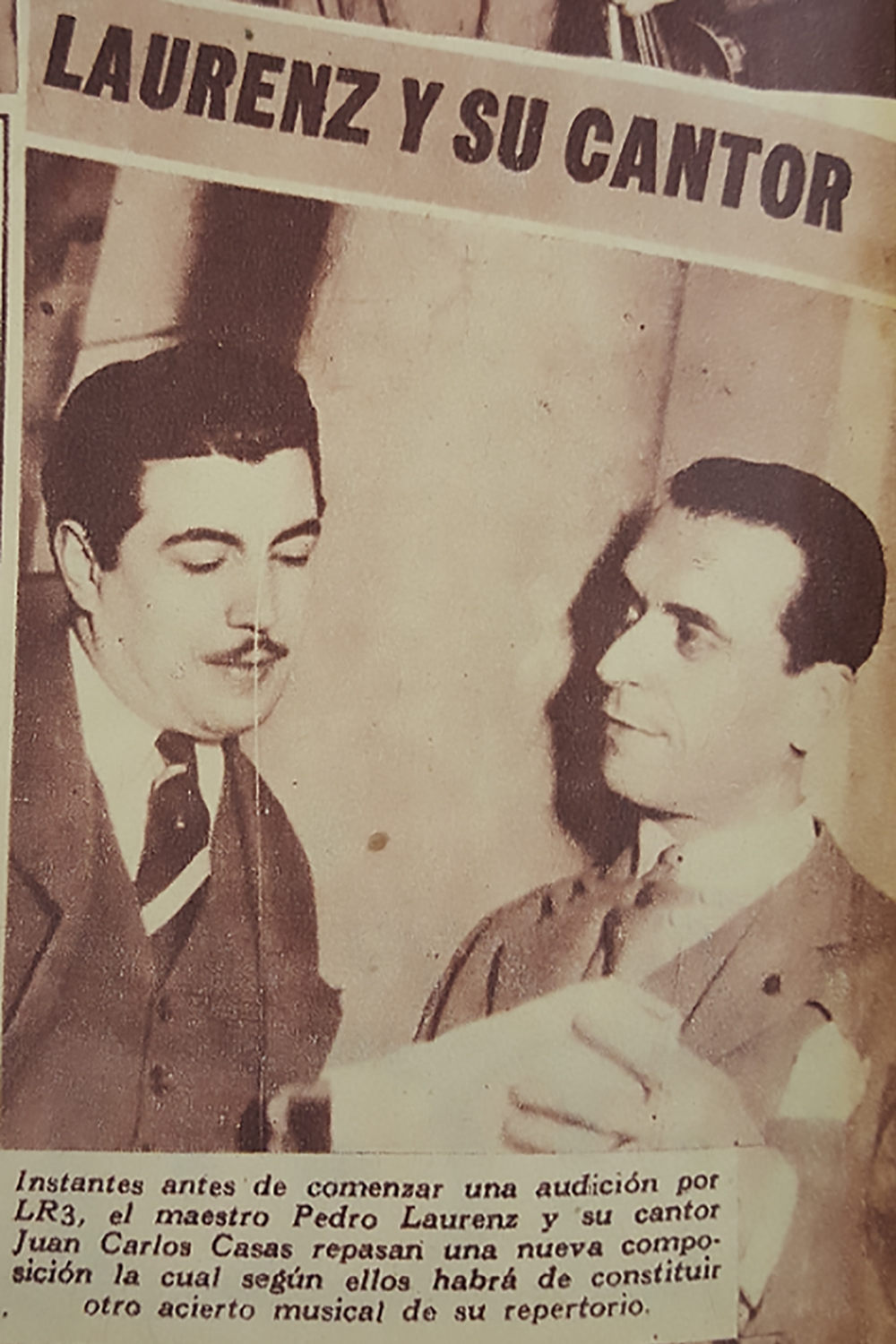 Born in the rapidly growing Buenos Aires at the beginning of the century, he spent his childhood in Villa Crespo neighborhood where co-existed, in colorful social contrast, native compadritos and malevos (tough people) and Spanish, Italian, Jewish, Arab and Turkish immigrants.

He was a transcendental figure of Tango as a bandoneon player and orchestra leader.

As a composer —one of the greatest in Tango history— he produced outstanding songs as "Vieja amiga".

A major step in his career was his participation, in 1925, in the sextet of the violinist Julio De Caro who was then introducing revolutionary changes in the tango style.