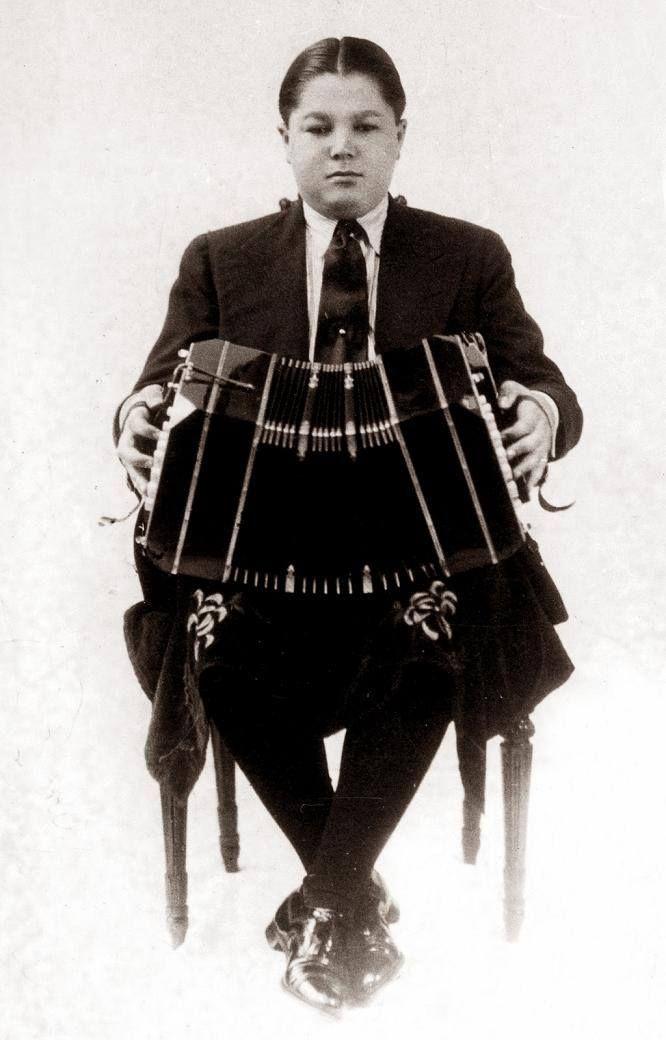 He was spellbound by the bandoneon when he heard its sound at cafés in his neighborhood.

He was ten when he persuaded his mother into buying one for him.

His first encounter with an audience was when he was eleven, on a stage near El Abasto, a noisy market of fruit and vegetables, today transformed into a shopping-center.

In 1941 he started recording with his emblematic singer, Francisco Fiorentino.

As composer, Troilo contributed an extensive number of major works. Among them: "Total pa'qué sirvo".