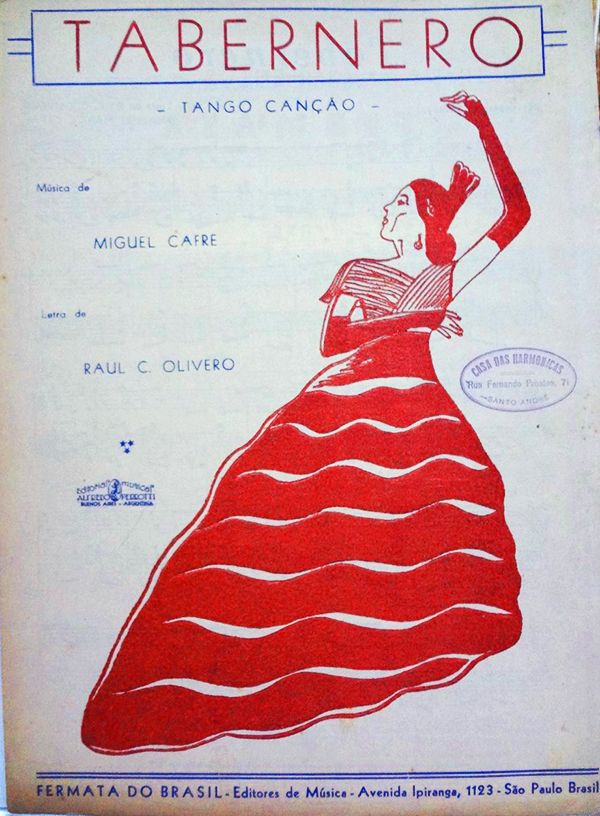 He began to sing and to accompany himself in his childhood. When he was a teenager he studied singing and as a professional he made endless tours of the interior of Argentina and Uruguay.

A friend of Gardel’s at the time when they were both unknown, once he went out with the former and said to his relatives «So long» but returned two months later.

They had surely been singing in so many guitar parties that later forgot to come back!

A prolific author, but he did not publish the large number of pieces he wrote.

The one that did not fall into oblivion is “Tabernero (El tabernero)”.