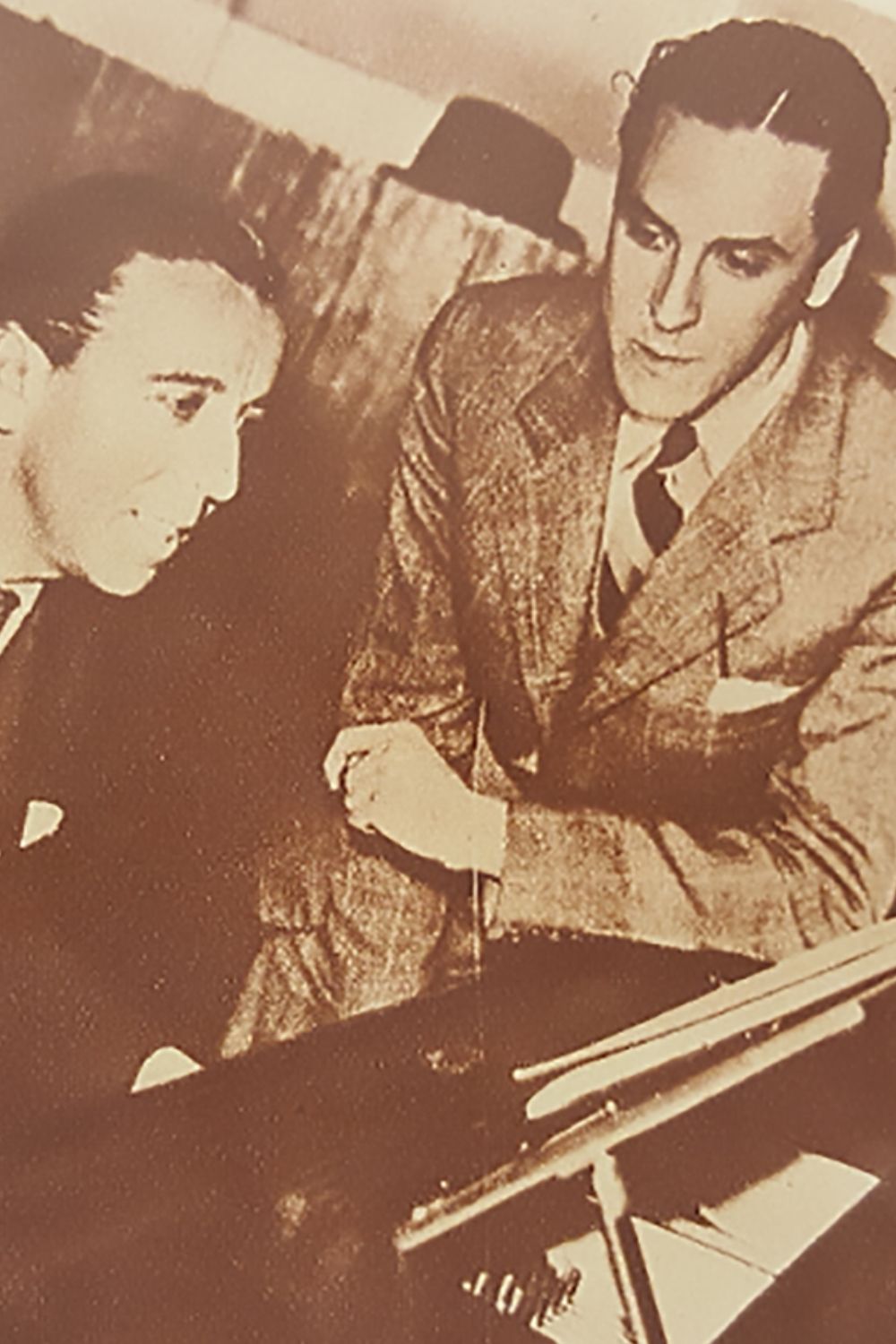 His tenor range, his intonation and his delicate way of saying were virtues that maestro Osvaldo Fresedo took into consideration to summon him.

He and Ray became the two vocalists most representative of Fresedo's. No other one was capable of displacing them.

This tenure nearly lasted three years and recorded 28 numbers more, among which stand out the beautiful tango  “Rosarina linda”.