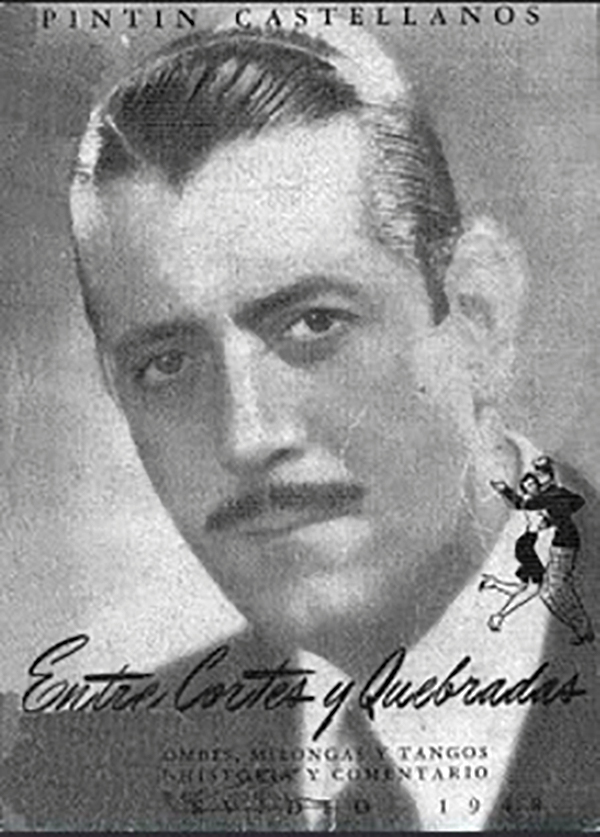 A strange title was the only one that the orchestra leader Enrique Rodríguez included in his repertoire, sung by Armando Moreno, on March 20, 1941: “Nyanzas y Malevos”.

In his book Entre cortes y quebradas, published in Montevideo in 1948, in the chapter VII Día de Reyes, he comments about the party of candombes and other jubilees held by the negroes that were divided in groups called "nations", each one in charge of a chief.

These differentiated groups were distinguished for their names, they were The Cabindas, The Congo, The Benguelas and among others, also The Nyanzas and The Malevos, hence the title.