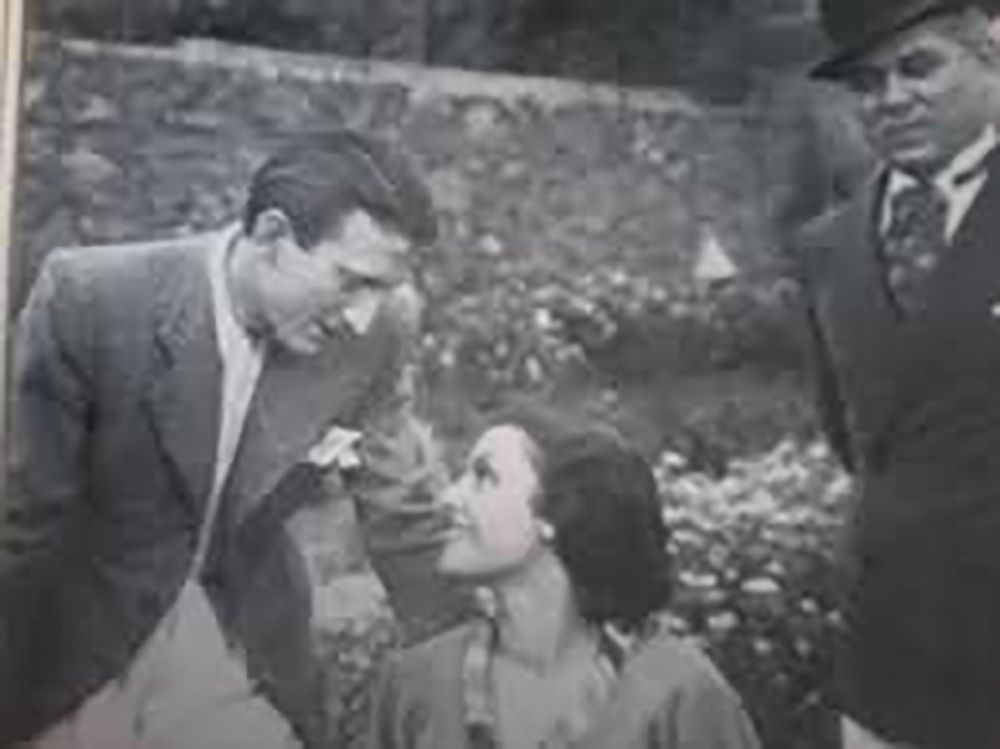 He had a warm voice, within an alto-tenor range, as it was common then, plus a feature that made his voice unmistakable: his vibrato. Later, with a greater experience he was showcased in the United States and with the Julio De Caro orchestra between the years 1943 and 1944.

He worked with many orchestras, but he was essentially the refrain singer for Juan Maglio, recording around 150 renditions.

He was featured lead actor and singer in theater plays.

He was a great composer of widespread tangos. Among them: “Moneda de cobre”.