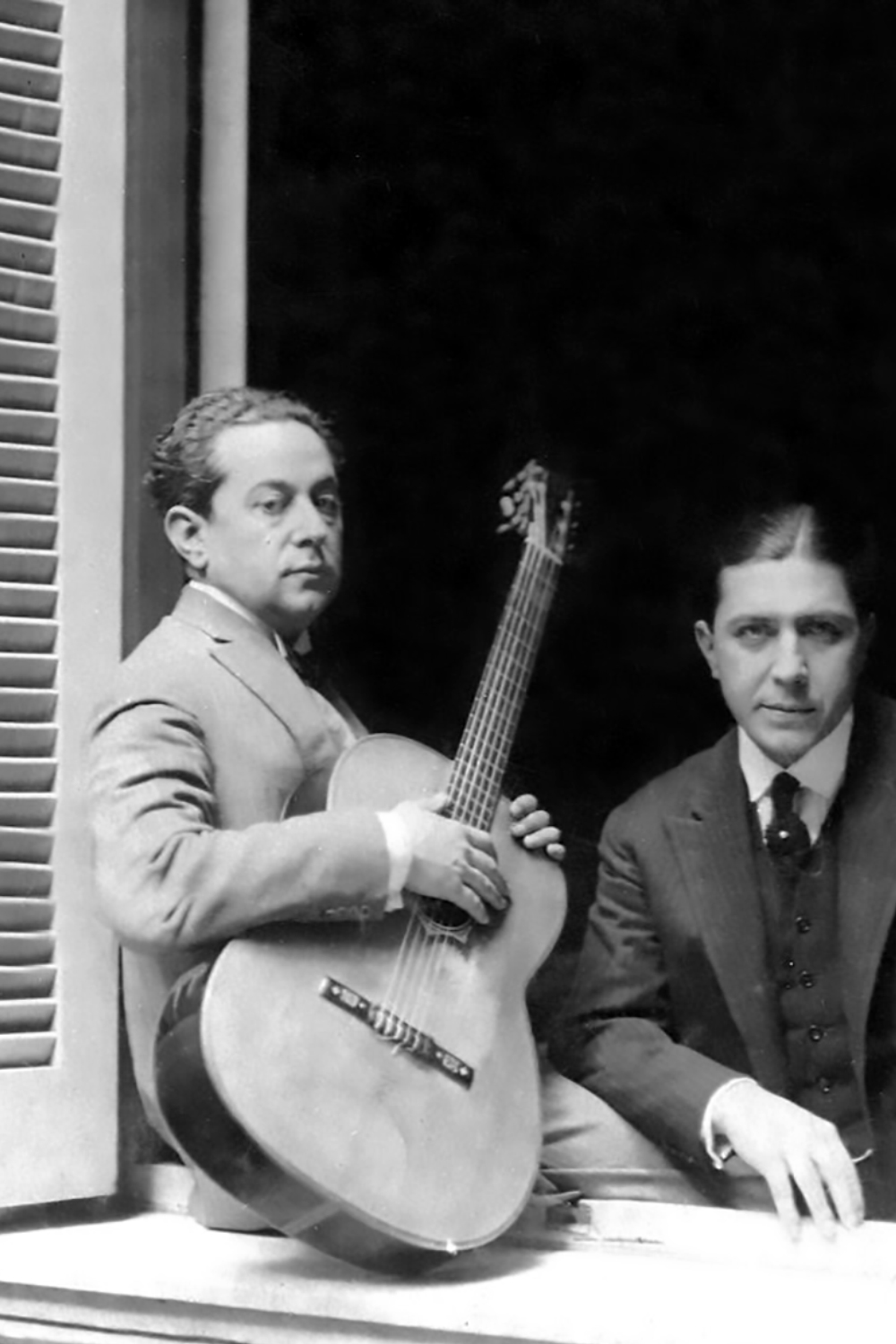 His fame as good singer gave origin to his first contract to record discs for the Victor company between 1911 and 1912. They are ten folk numbers.

A couple of years later, he recorded his voice for ERA discs.

Later came the stage of his artistic association with Carlos Gardel, from which would result the famous Gardel-Razzano duo.

José Razzano had a splendid tenor voice, of perfect intonation, that blended perfectly with Gardel's range.

Gardel-Razzano's success and popularity had no limits.

They worked intensively. They traveled to Uruguay, Brazil, Chile and Spain until, reaching 1925, Razzano, with his vocal cords seriously damaged, gave up singing.