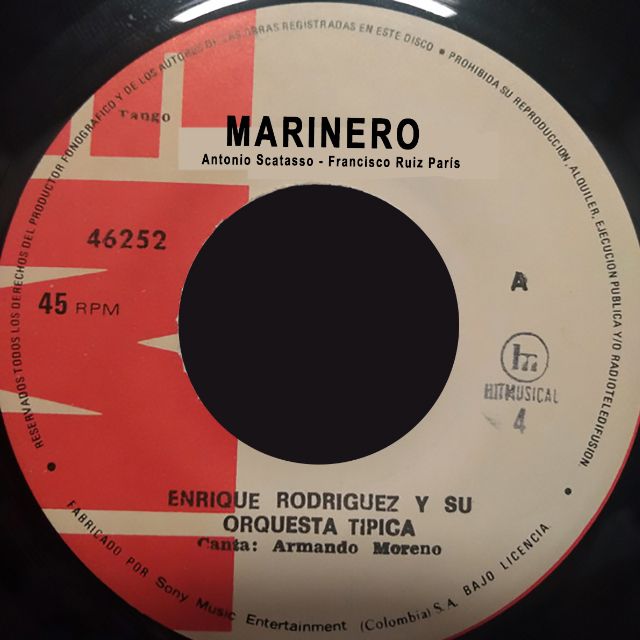 Francisco Ruiz Paris was a playwright and artistic director.

Of Spanish origin, he was already doing something in the theater there in his land, a vocation to which he gave himself almost entirely in Buenos Aires since he arrived, back in 1908, working as an actor in its main stages.

Almost all the theatrical authors of that time wrote the songs of his works and he did not escape from that modality.