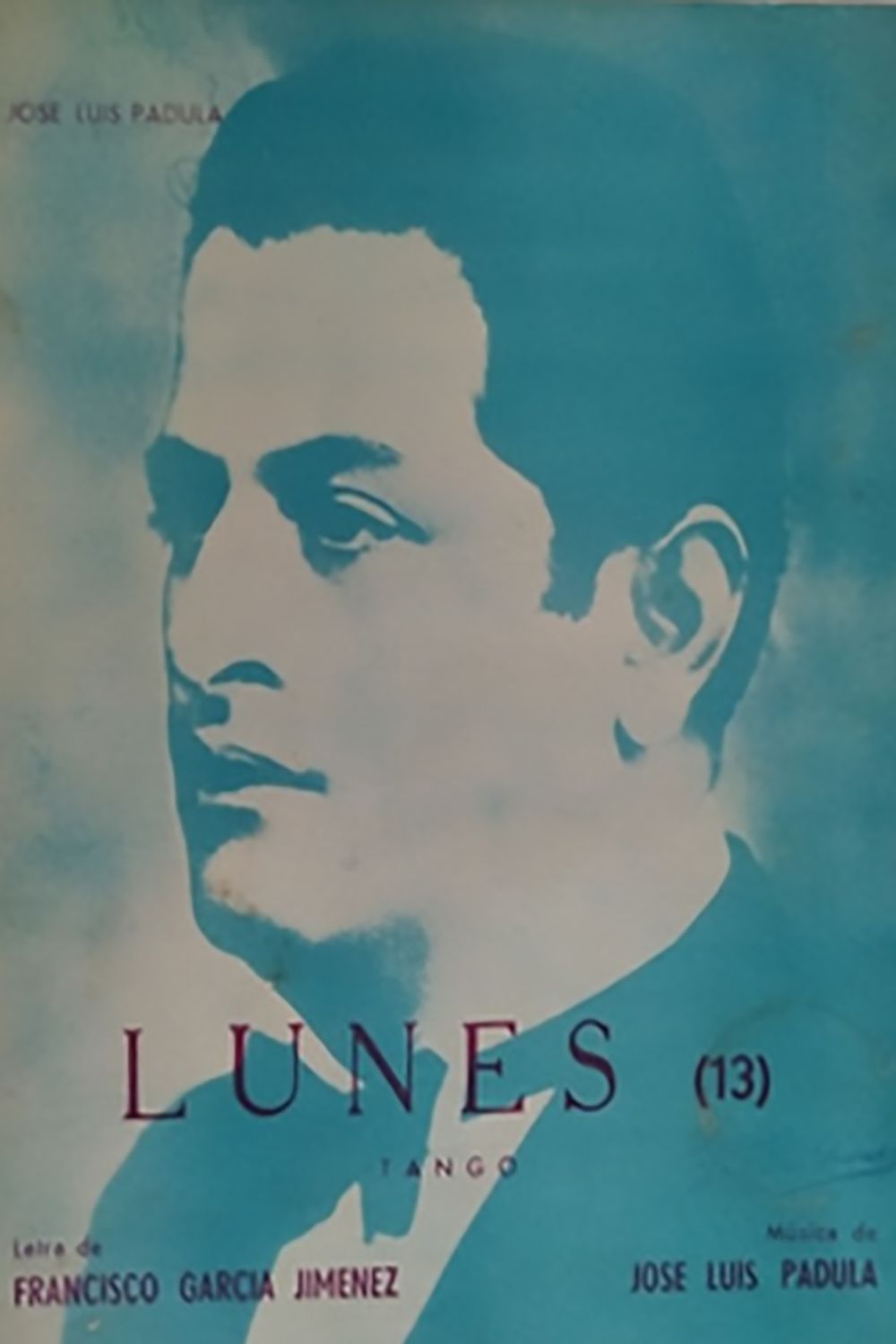 This musician son of immigrants, born in the northern province of Tucumán, delved into tango and folk music.

His father was Italian, he transferred to him his inclination for music.

As a child, he played harmonica and guitar.

Unfortunately, he became an orphan at age 12 and he didn't have the support of his mother.

About her, very little is known. For that reason, being still very young, he went out to the streets to work for his living.

José Luis Padula was an archetype of Buenos Aires, owner of extraordinary natural talent, an impeccable melodist that despite he was unable to read or write music left creations that lasted through time and today are authentic classics of Tango.