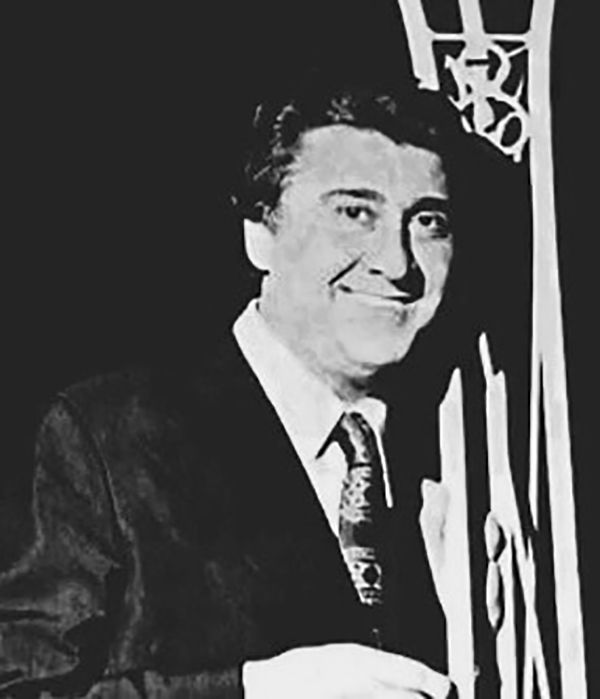 He was an essentially popular artist, because of his repertoire and because of the attraction he drew on the public, but that condition didn't mean that he was a smaller interpreter, just the opposite, he was a very good singer.

He tried everything, he sang anything, but when we listen to him performing tangos, his tenor phrasing had a good intonation and he used his mezza voce.

In spite of the jolly mood of the orchestra that accompanied him for almost all his career, he was a neat singer with good taste.