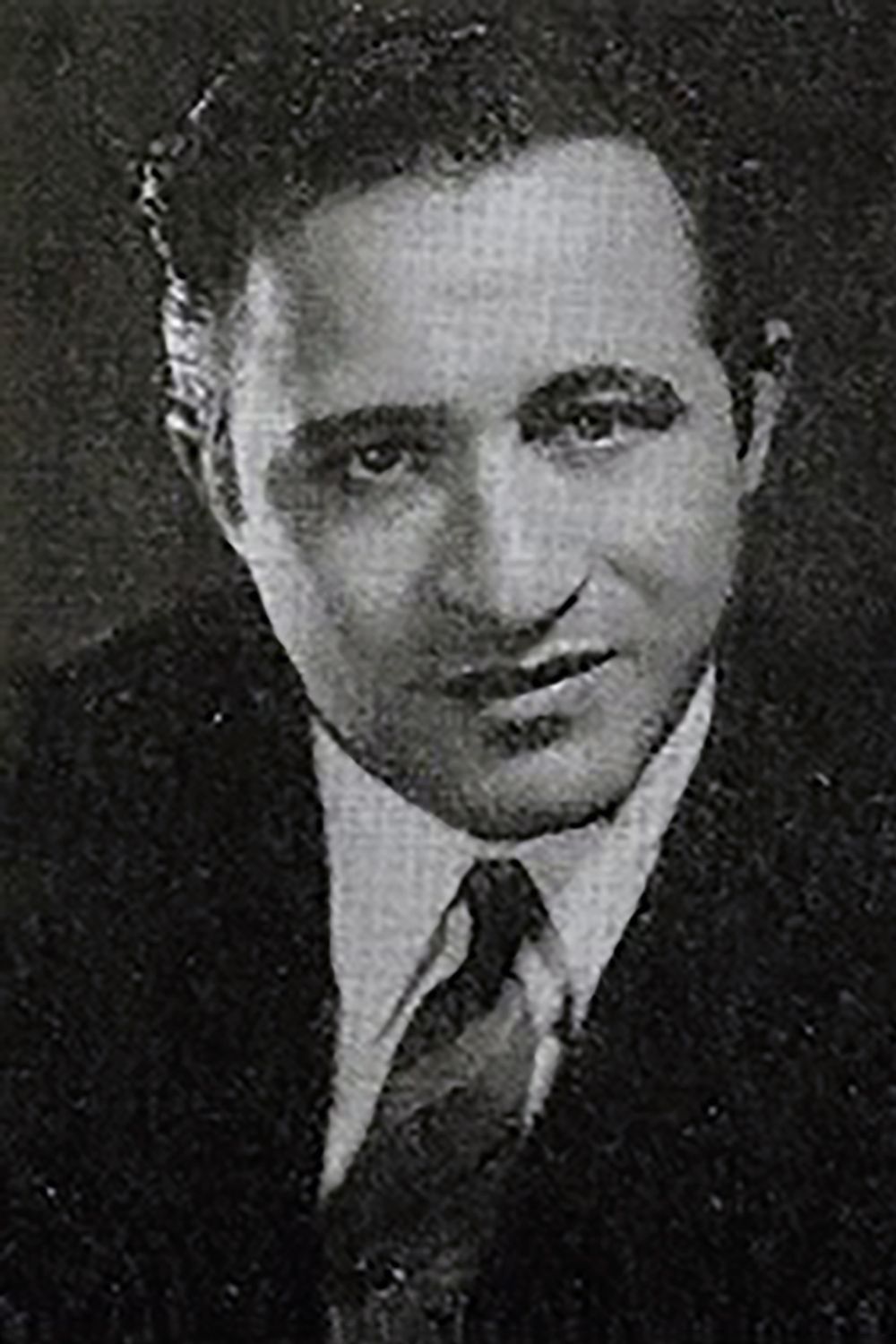 Oscar was a prototypical lyricist of the 40s, with his sad lyrics, of love affairs laden with romanticism, with neither contradictions nor psychological complexities.

He always made use of the poetic touch, but without overshadowing the lyricist: his lines, heard from a singer’s lips, come nicely blended with the music.

Among his works we can highlight “Lejos de Buenos Aires”, in which Rubens ventures into the evocative exaltation of the city, what evidences a clear deviation of subject-matter.

Several of the Rubisteins of Buenos Aires were born at the humble familiar house of 945 Catamarca Street, where their father worked in his trade of cobbler and the family was stacked in two rooms.

Mauricio and Elías when they were kids used to go out to sell shoe polish and shoestrings along Avenida de Mayo or Boedo.

At cafés like Dante, located on Independencia and Boedo, after Elías sang a few tangos, the customers bought a lot of things from him, or even they gave him money without accepting any goods in exchange.

At home at night their mother used to eagerly wait for the two children to come back home because at times the family depended on that money to eat the following day.