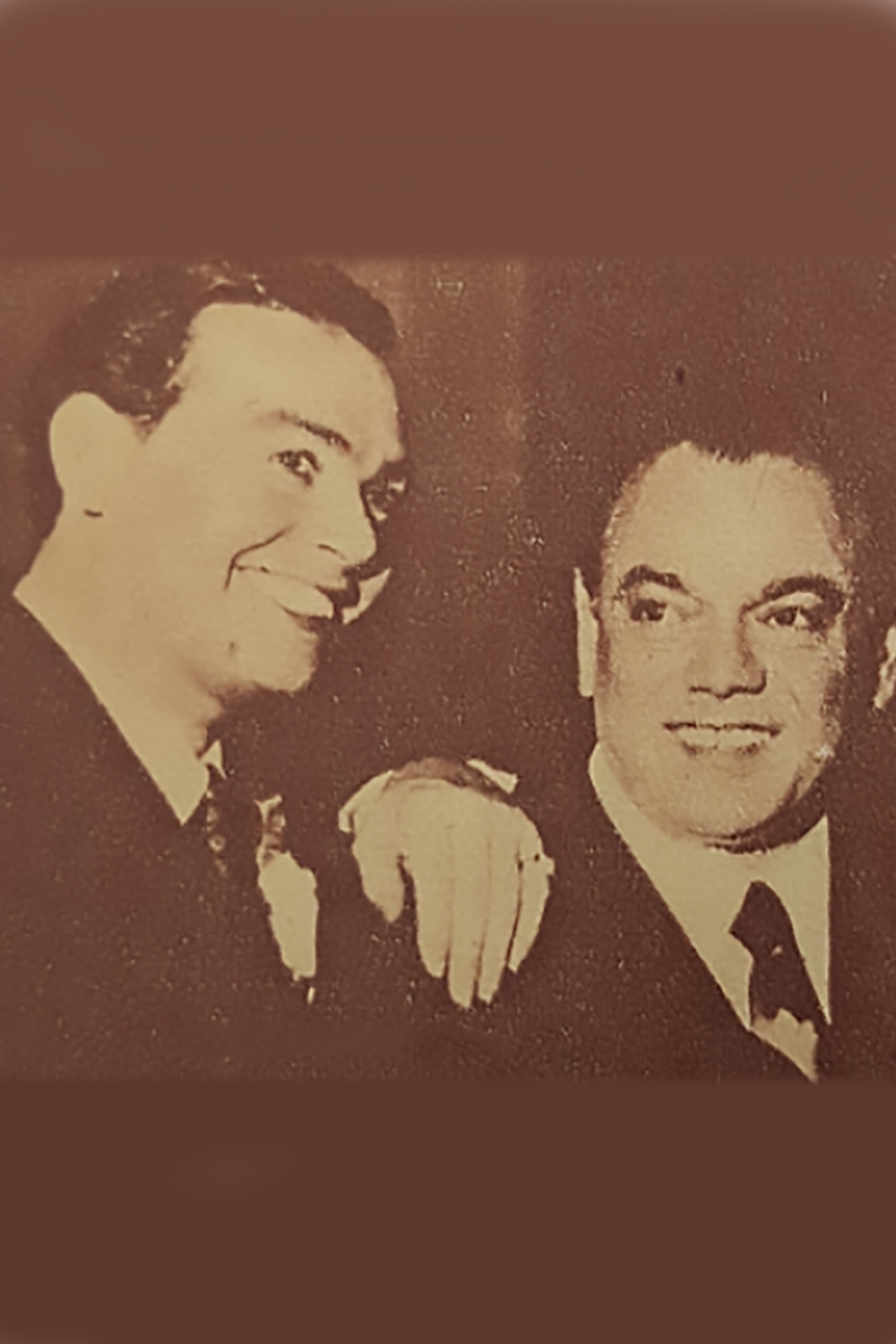 He started in theater, later he was vocalist with Osvaldo Fresedo and, shortly, with Carlos Di Sarli.

The association with Francisco Canaro made possible his way up to fame.