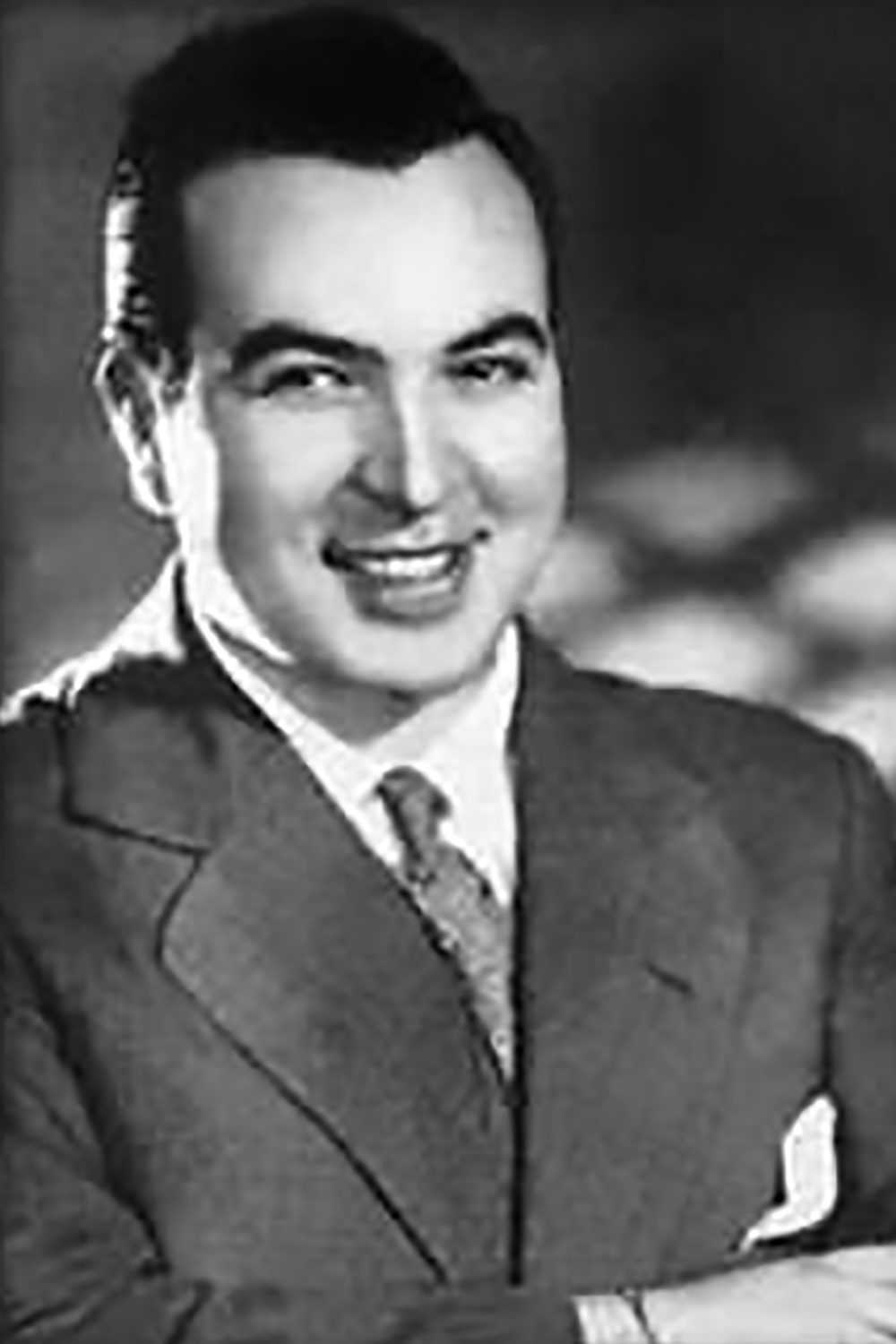 "One evening somebody brought me a business card, it had been handed to the waiter by a gentleman named Vázquez, that was Carlos Di Sarli’s agent.

He wanted me to meet him at a nearby barroom after my show was over.

In the beginning, I held it in my hands.

As I realized I was creasing it, I put it into my pocket.

Since the time the card was handed to me until the end of my performance that evening my body was shivering.

But I swear that I sang as never before.

Imagine, to have the chance of singing with Di Sarli before I was 18.