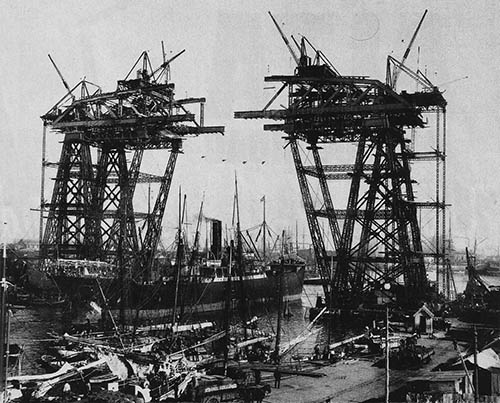 There, Bardi incorporated the tangos “El jagüel” and “Cordón de oro” into his repertoire, composed by Carlos Posadas — the composer he most admired —