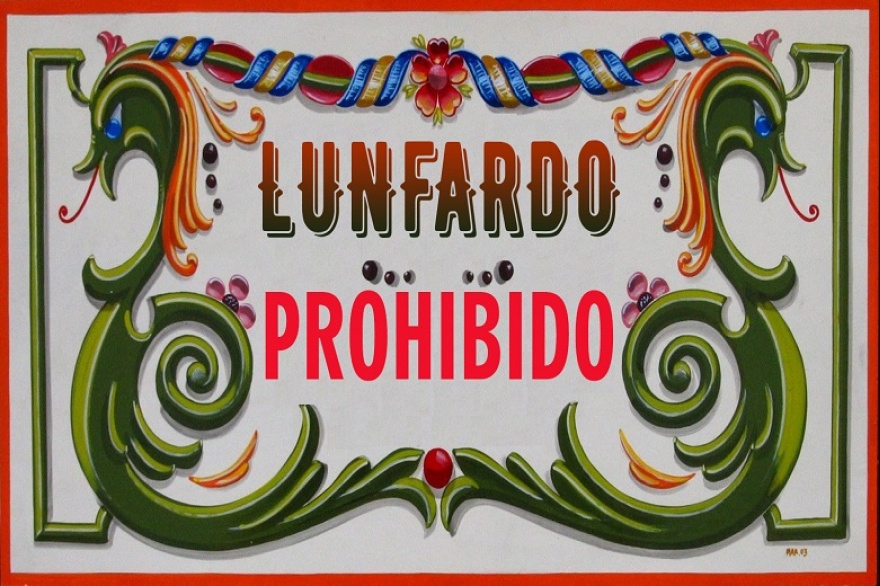 Prohibition of a language

Lunfardo, slang of the Argentines

On October 14, 1943, under the military government, radio censorship began for tango lyrics written in Lunfardo.

These obligatory modifications in the radio broadcast of pages of the genre, caused the deformation of the lyrics and titles that, with the intention of moralizing, became a nonsense factory, duplicating the original lyrics.

Here is the Tanturi-Castillo rendition with the original title