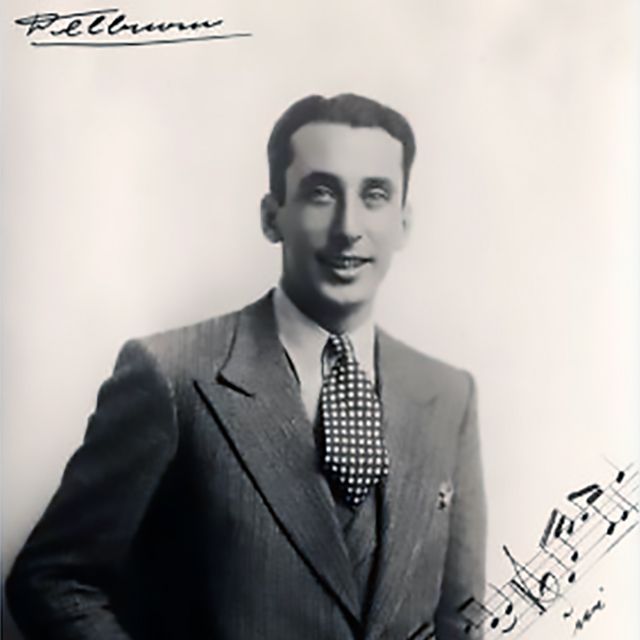 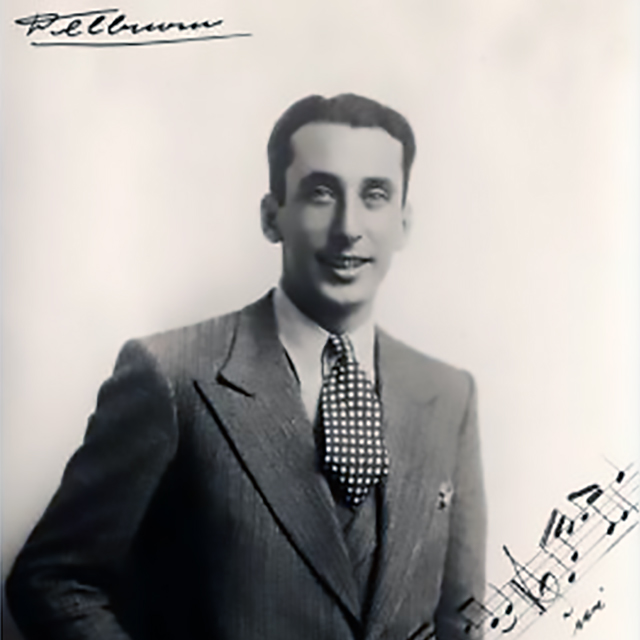 His beginnings date back to 1923 as a member of the famous Athenian Uruguayan Student Troupe, performing in Montevideo and Buenos Aires in the best places for recreation.

He conducted a typical orchestra and with it, he recorded on Odeon records. He published in 1967 the book “Historias del bajo”.

Among his compositions, “Agua florida” stands out. 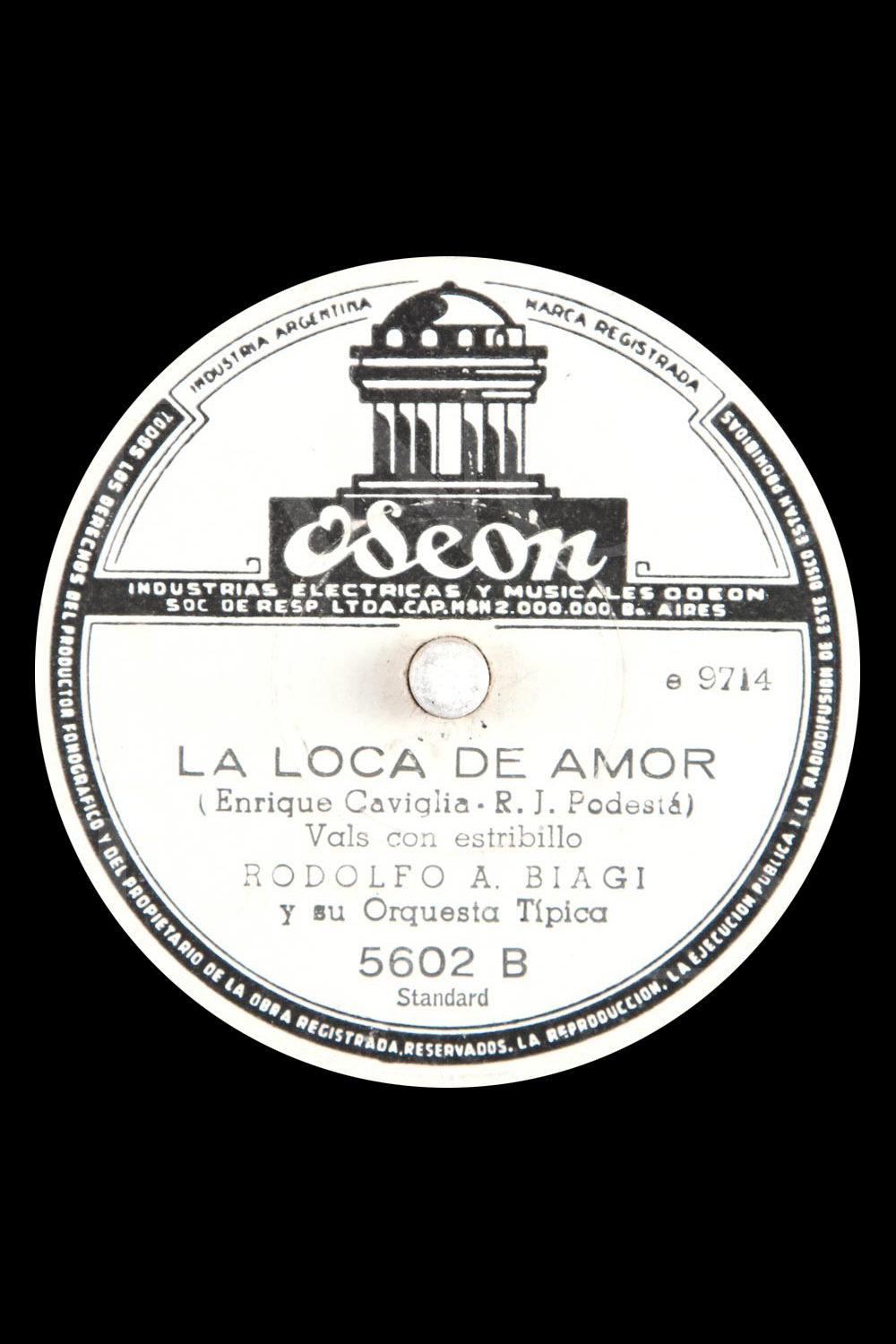 He began in 1880 and, like all payadores, traveled the country from one extreme to the other in search of adversaries or holding challenges that made the audience vibrate, so fond of payadoril art at that time.

The tours of homelands were also made with various circuses in which he was an attraction, and he performed in various Buenos Aires theaters doing it at the Politeama with José Podestá in 1881, and also in Montevideo.

He was one of the most brilliant payadores, due to his select training and higher education, as he was a school teacher.

He published a pamphlet with his verses in 1895 titled “El payador argentino”.

He is included in this work because he owns the music with which the waltz “Loca de amor” is known, badly signed by Enrique Caviglia, who was not a composer but a music editor. 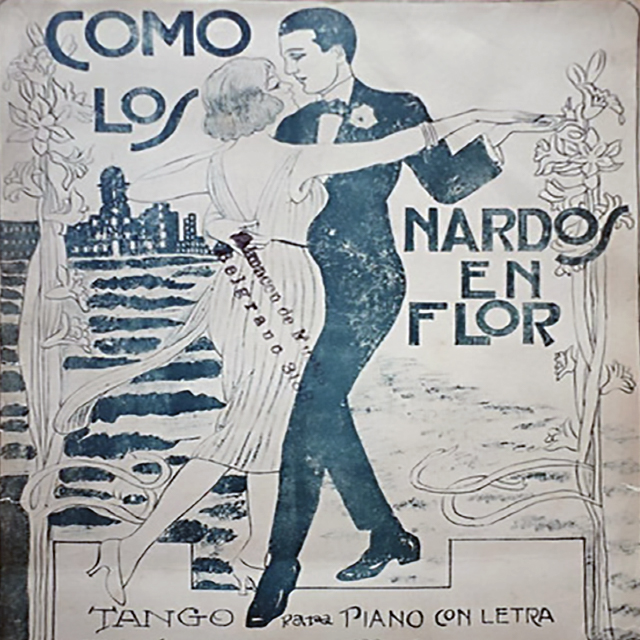 He was a person endowed with sensitivity and culture.

Tall, elegant, with gray hair, he was the archetype of the good-looking Porteño, made to dialectics, revelry and jokes. He suffered from a constant blinking that in no way diminished his pleasant personality.

He lived in an elegant bohemian train, and was fond of drinks, without it signifying intoxication. 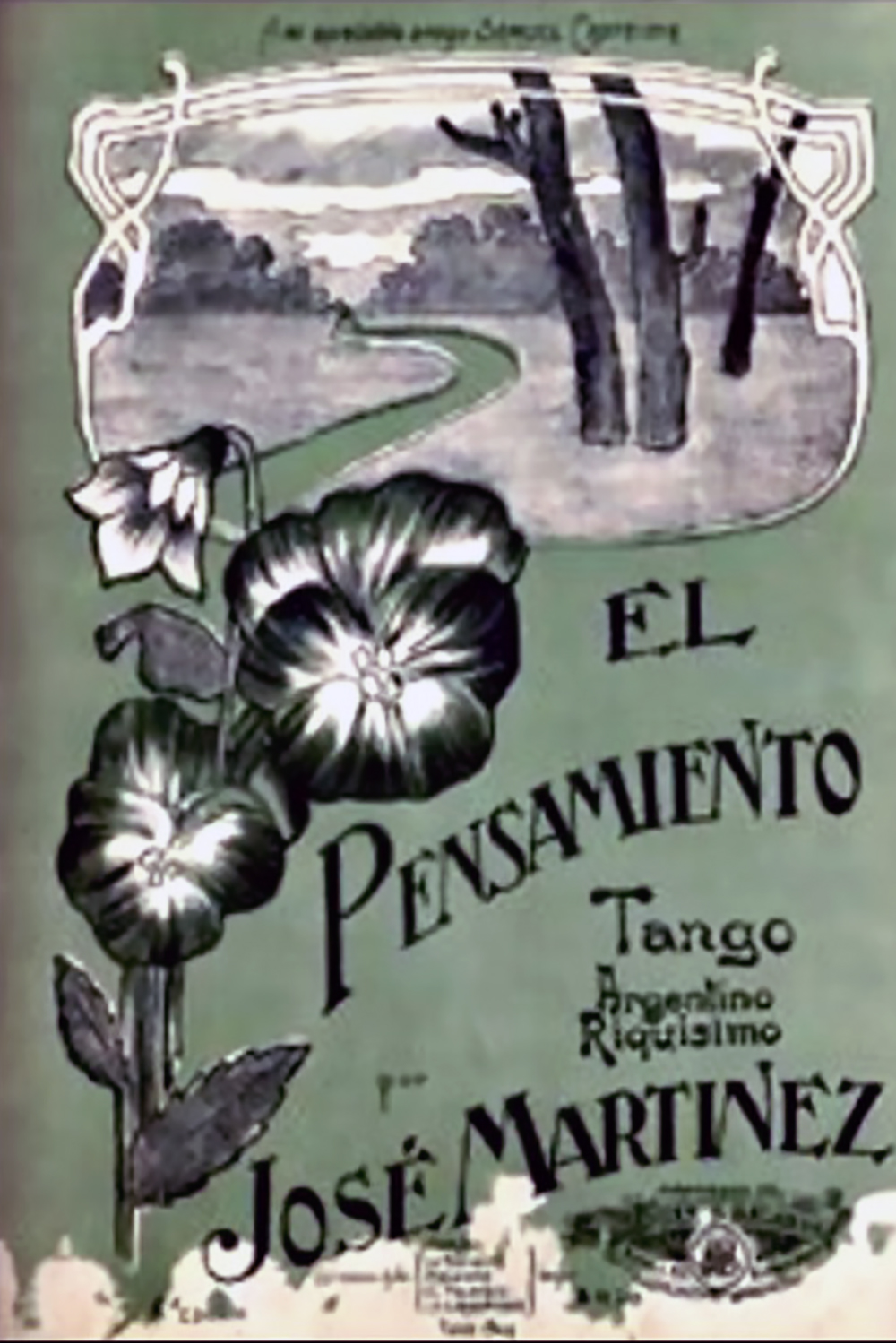 Without having studied music, he played by ear, and yet he was a very good instrumentalist and a better composer; as he did not know how to write them, his creations were put on paper by other musicians, among which were Eduardo Arolas, Augusto Berto, Agustín Bardi, and Francisco Canaro.

He was greatly intuitive, who learned to play the piano by watching his friends play.

He even left the music on several occasions to work as a salaryman in different companies, such as Bunge & Born, Dreyfus, and in a notary’s office.

His professional career began in 1911, with a trio formed with Augusto Berto on bandoneon and Julio Doutry on violin.

He used to make up the melody of his compositions improvising during his concerts.

At one point he joined a group with Francisco Canaro, who brought him his first work “Pura uva” to paper.

In this period, Arolas would be in charge of the transcription of his compositions. 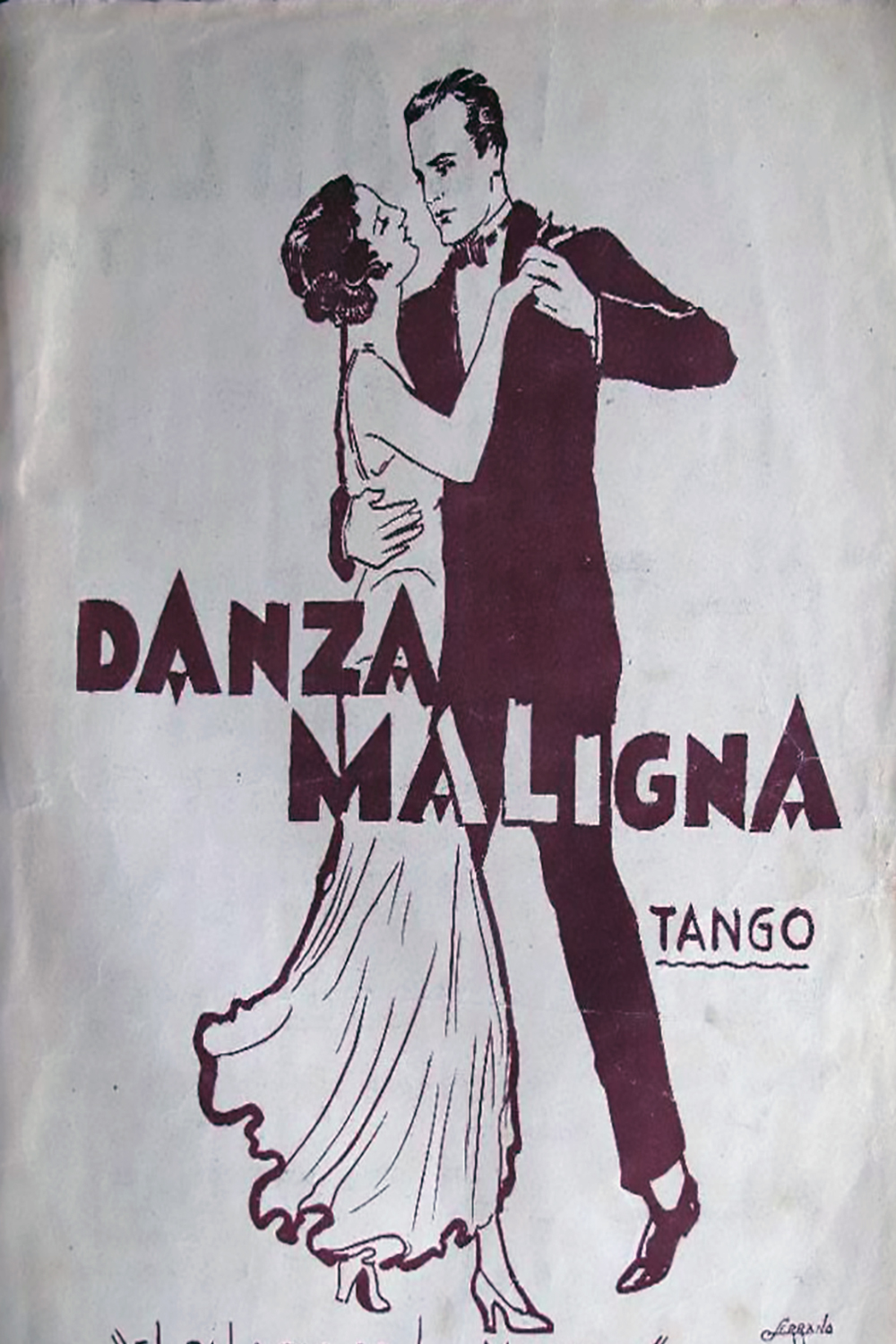 “Courageous compass measures are dragged
of the tango that shrinks and stretches …
His suffering music would seem
feel that a threat is coming.
We will both live the quarter of an hour
of the nostalgic and malignant dance.
Let’s hear the hearts beat
under the number of Venus Aphrodite.

The pleasure of the gods, perverse dancing,
Tango is a rite and is religion;
Criollas orchestras are their altars
and the priest, his bandoneon.

I want to feel trapped
as in the prison of my pain,
keep silent, half my soul
that there is a secret between the two.

Courageous compass measures are dragged
of the tango that takes over the fibers.
The game of your curlers in my temples
will be the extreme unction of my agony.
I invite you to penetrate this temple
where love purifies it all.
We will both live the quarter of an hour
of nostalgic and evil dance!”