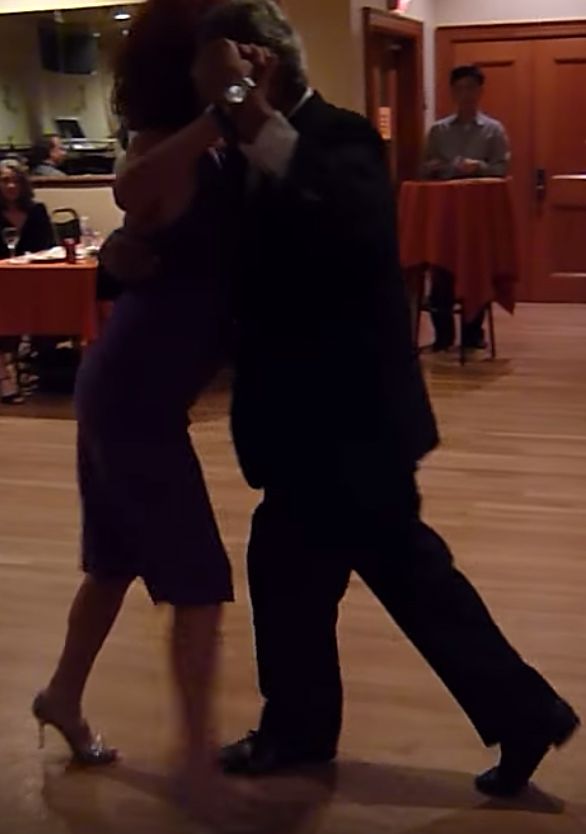 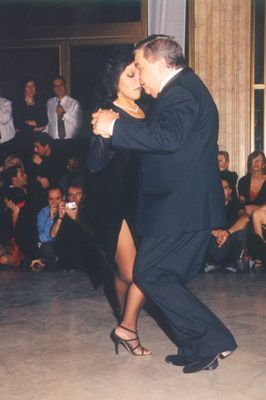 He is one of those men who, when they step on the track dancing sharply, go on being so witty and funny just like five minutes before, when they were sprinkling the dancers with hilarious epithets from a nearby table. He possesses a devil’s laughter and a strong voice that he likes to thunder above the music for the joy of his friends and which means a shock for foreigners and unwary people. This, not precisely at all, discreet personality exacerbates a kind of gift for ubiquity which he has. Continue reading.