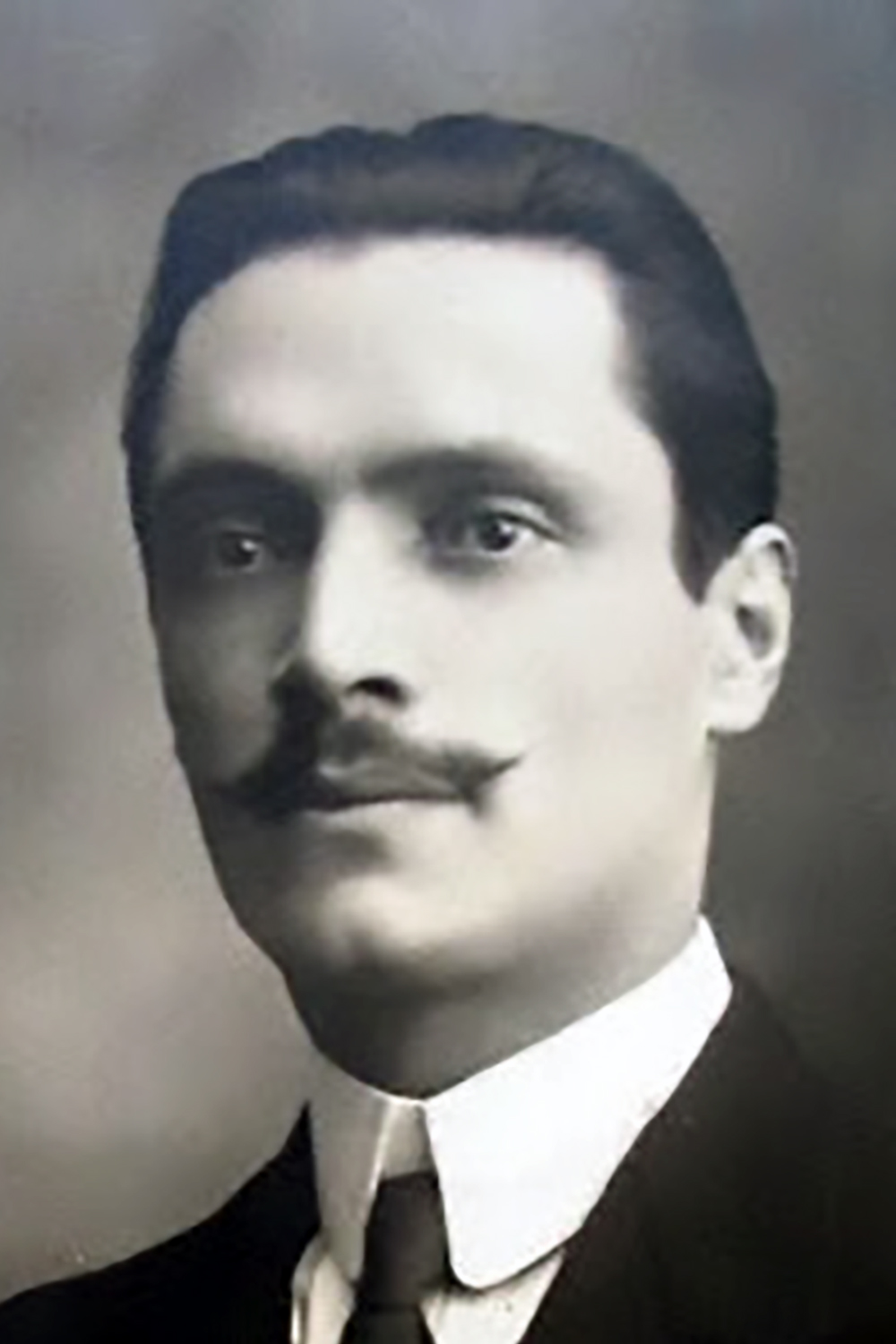 He was the creator of the sainete (one-act farce) in Argentina.

He was deep in the heart of the people.

The heavy aspects of such a situation were exactly captured by Vaccarezza, but he also had the wit to stage them without their drama. His plays included the bad guys and the good ones, but when tragedy was near, because guns or knives were shown, the brave opponents gave over or somebody made them understand. The endings were always happy and romantic.

His oeuvre represents, in spite of its lightness, a faithful document of the period. About the time when the immigration flow forced the newly arrived people to live stacked, suffering with the difficulties of the language and the diversity of cultures, added to the despair of the present and the uncertainty of the future.

Vaccarezza was a prolific author of tango lyrics.